Oml I have posted so much--

Anygays. Starting this RP for my buddy Spencer.

Plot: Every time a prince or princess comes of age, the wizarding world holds a selection to see who will win the heart of the prince or princess. 20 people from all over the country have been chosen to enter this selection, in which people compete for the heart of the Princess Celeste Di Martin. This process can take days, weeks, months, even years to complete. During that time some of the contestants start to fall in love. With the competition and palace staff, although one lucky contestant will fall in love with Celeste obvi. Are you ready for this wild ride?

We start, uh, whenever Spencer the host wants us to lol

Plot: a group of freaks, clowns, animagi, maledictuses, etc, live in a carnival where they show off their talents and have a better life. Or is it really? The managers, after all, are mostly self-involved and do not truly care about them, and their treatment of them is questionable at best. Thus the freaks hatch a plan to escape from the circus.

We start wherever Lyssa or Chxrry wants us to start lmao

My father's a Hobbit from Middle-earth, but my Mom's a witch in the Wizarding World. So what does that make me??? Just curious.

The 𝖒𝖔𝖘𝖙 aesthetic thing u will see today <3

In the last 1OO years ,, Hogwarts hasn't had a ball ever since the Ball of 1922 ,, when at least 1O students were k🌹lled . But when a teacher suggests they bring the ball back ,, there may be a risk of a new k🌹ller . 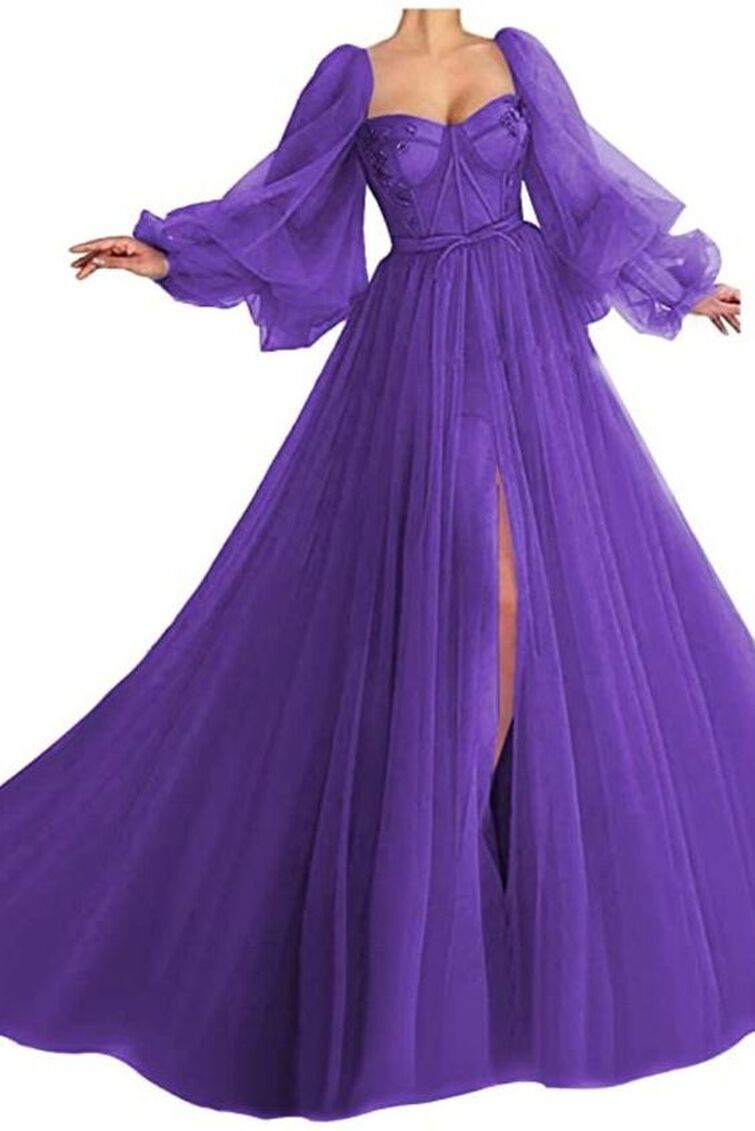 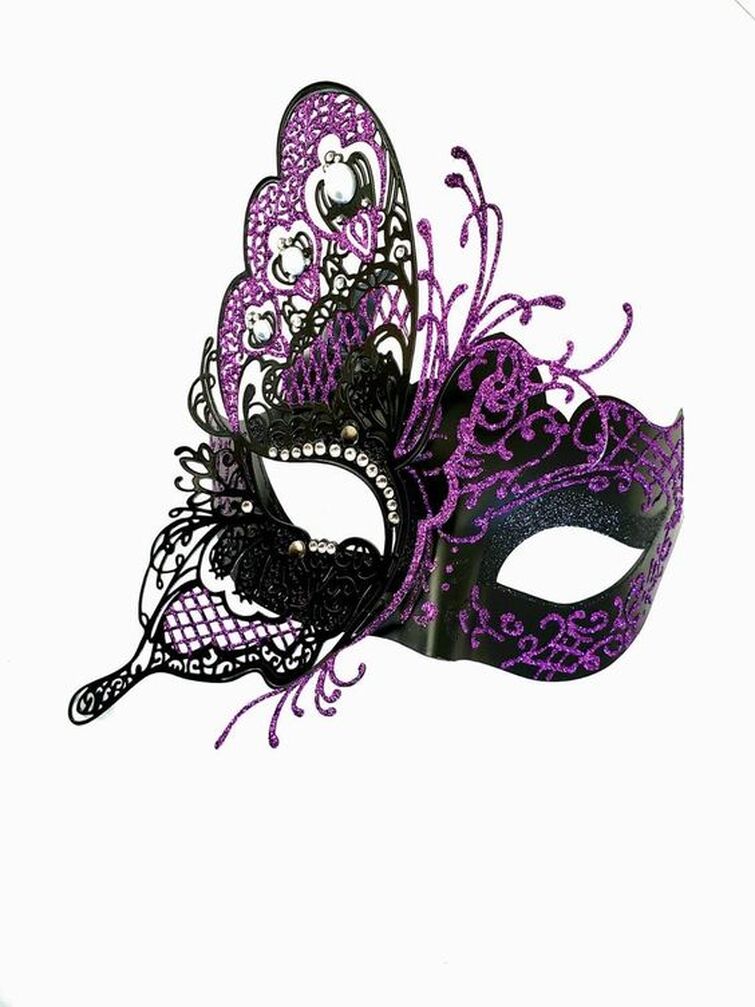 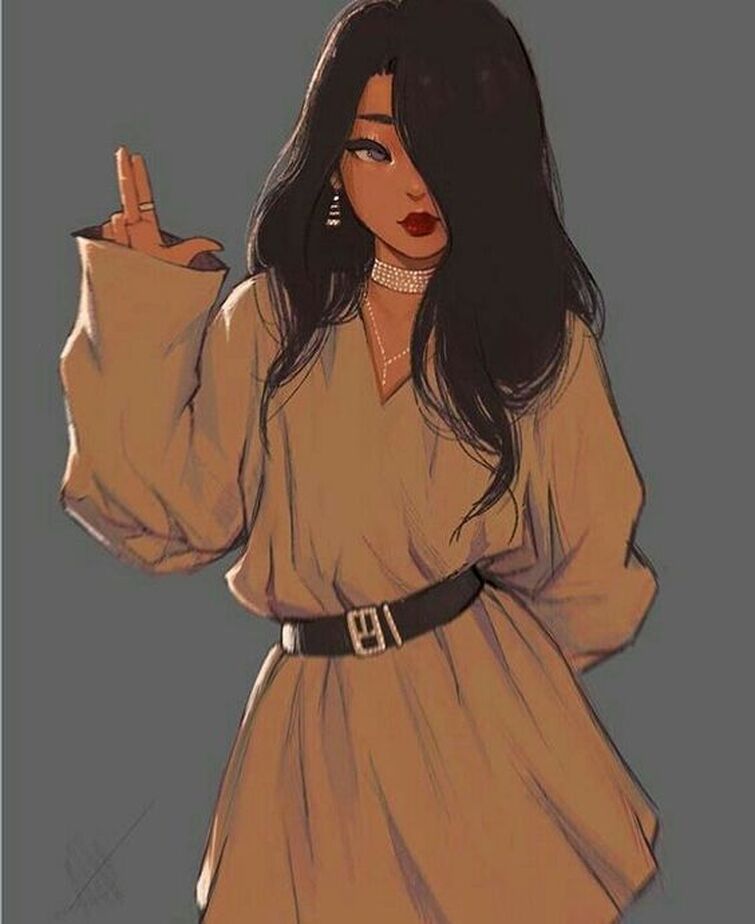 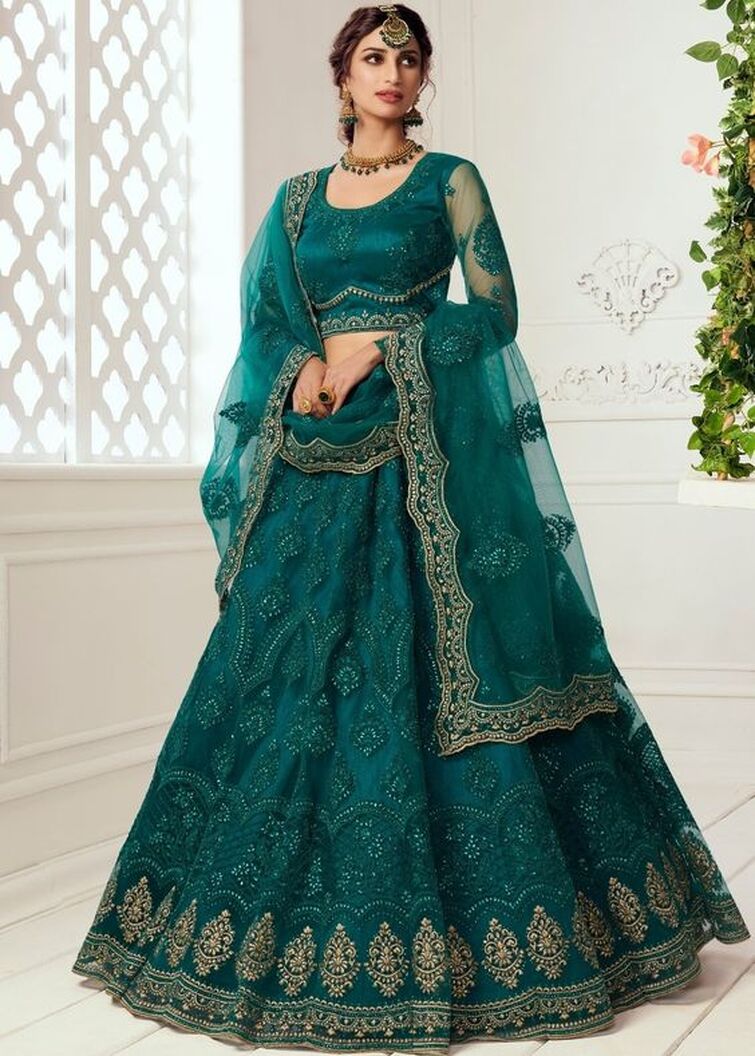 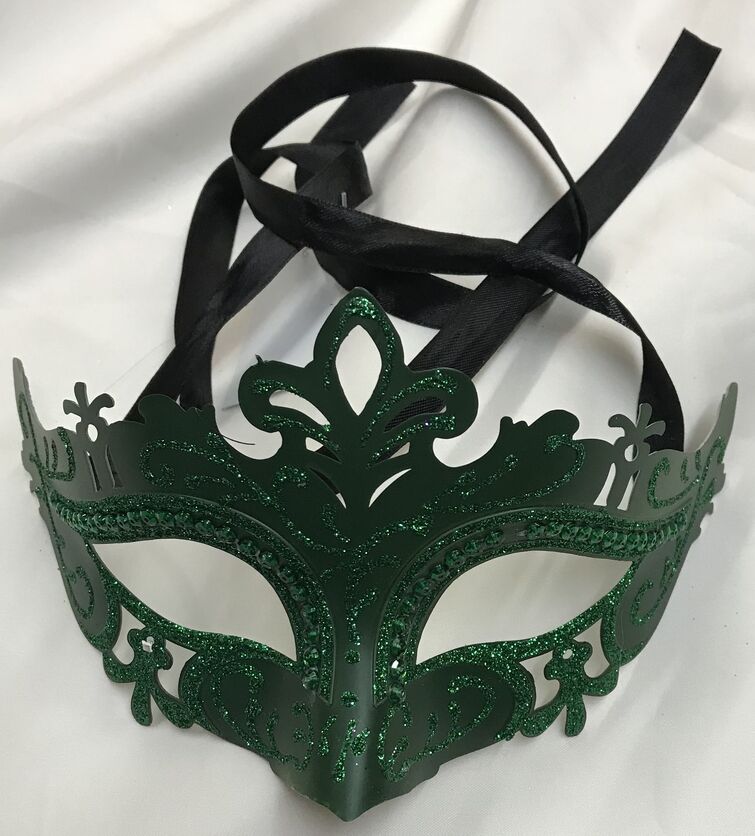 ur aesthetic queen is back 😌☝

Finally decided to post this ,, so i need a co host as i can't be as active.

The plot is kinda a mess bc i'm a mess ✌

I think the houses Slytherin and Huffelpuff are actually really similar, though they appear different at first.

Some actual definitions from dictionary.com

Cunning- skill employed in a shrewd or sly manner, as in deceiving; craftiness

Thise things are not opposites. You can deceive someone, and still be ultimately loyal to someone else. Take Snape, he deceived Voldemort and was very cunning, but ultimately was faithful to Dumbledore, and trustworthy to him.

Also, hardworking and ambition do go hand in hand. If you have big goals and the ambition to get there, you work hard for those goals.

Slytherins and Hufflepuffs also place big value on family, and are very loyal to them.

This is my opinion, feel free to debate. :)

Ok, I don't even know why I'm posting this as an entire post instead of just bringing it up in an OT discussion, but this thought crossed my mind: sure, some magical creatures have claws and tails and teeth and eyes that kill, but Veela could still possibly be the most powerful. How? You may ask, and well that's because of their beauty. Veela entrance and manipulate anyone they see who is attracted to whatever gender they are. Harry Potter considered performing something really stupid when faced by Veela, Ron became a total simp for Fleur because of her looks, ignoring the fact she was a low-key snob, and Fleur herself is described on this very wiki as thinking she's better than others because of her beauty. Now, because their beauty makes such an impression on people, could it be possible Veela could convince people to do something for them? Maybe even kill? Well, probably. If someone wants to do stupid stuff just looking at a Veela, who's to say they can't manipulate someone into doing something really bad and they would listen bc bEauTiFuL? And also why is nobody talking about the fact that full-blooded Veela can literally throw fireballs and turn into harpy-lookin things..

Yes
No
That depends on Harry's decisions 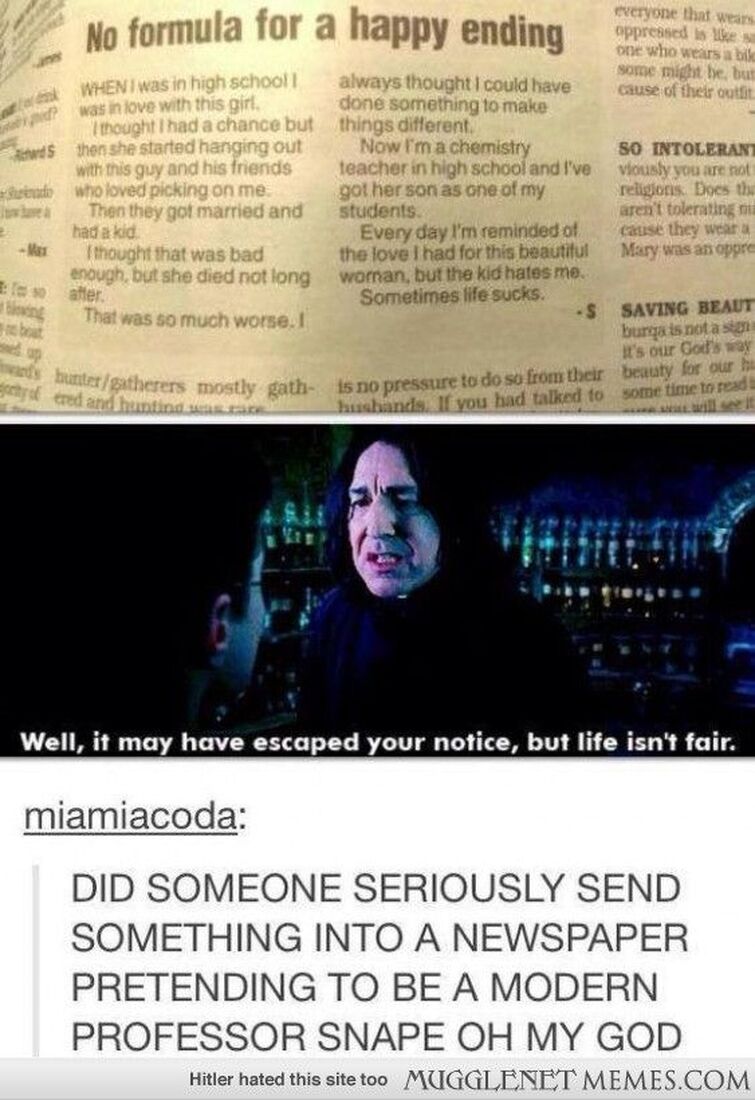 Snape found Bellatrix alone without Voldemort or any of the other Death Eaters, she was covering her face, which made Snape think she was crying.

Bellatrix was triggered when hearing the word "Isabella" directed at her, but didn't show it just yet.

Bellatrix: Come here, Snapey Pinhead, I need to show you something...

Snape went over to see what Bellatrix wanted, then Bellatrix uncovered her face to reveal that she was a zombie.

Bellatrix: That's right, Severus... This is what happens when you enrage another Death Eater... And us Death Eaters, it's not just death that we eat...

Bellatrix: If our kind were to provoke us hard enough, then that kind will have to be perished, I'm sorry, Snapey Pinhead, but I'm going to have to betray you, in other words, kill you...

Snape: AAAAAHHHHHHH MY LORD HELP ME, THE PRETTY ZOMBIE IS GONNA KILL ME!!!

Voldemort: *abandons Snape bc he don't wanna save him*

Snape: SOMEONE HELP ME!!!

Bellatrix imperios Snape to the ground then starts choking him. And just as it seemed that Snape was about to die, it turns out, the whole thing was just a nightmare Snape was having.

Snape: *wakes up from the nightmare* BELLATRIX PLEASE STOP!!!

Snape looked around and noticed the other Death Eaters staring at him.

Voldemort: What the hell was that about?

Bellatrix: I told you that Snapey Pinhead was nuts.

Snape: Wait a sec... Bella wasn't trying to kill me?

Bellatrix: Kill you? *Laughs manically* I only kill filthy Muggles, Mudbloods and Blood-Traitors.

Bellatrix: The only way I could kill you is if you hurt Ray.

Been a fan for some time, grew out of it, now I'm just kinda here