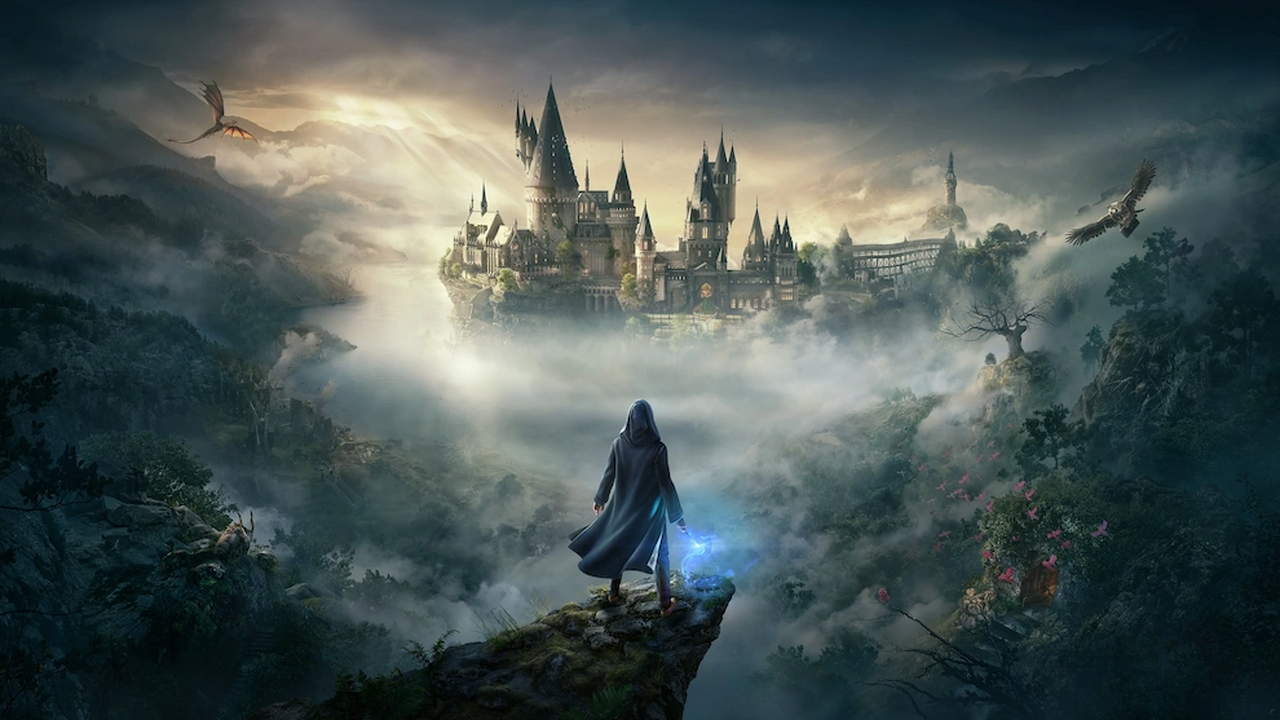 I thought about this some time back when I asked about what other stories from the Wizarding World universe you'd like to see be made as spin-off movies/TV specials (I thought "My Life as a Squib" would be an interesting story to adapt).

Anywho, from what I understand about Squibs (and admitting now I'm not a hardcore HP fan, I just look at it every once in a while), they're people born to at least one magical parent but who possess no magical power of their own. Since magic is believed to be at least partially genetic and Squibs can later have children who may become witches or wizards (implying their genes that give a person magic are there but not active), I was wondering...since we have science in the muggle world that can be used to activate genes that are 'repressed' or 'switched off', do you think that this science could be used to activate the repressed/switched off magical genes in Squibs?

Granted that if it is possible, there would a lot of kerfuffle and hoo-haa around it from multiple sides; the Muggles who know about it (and may/may not have prejudice against wizards), the Wizarding World (be it pure bloods, half bloods or muggle borns who would have a variety of possible reactions) and from Squibs themselves (who may be overjoyed at possibly getting their magical power activated and no longer being second-class citizens in the Wizarding world, or who may reject it because they're happy in their lives living in the Muggle/Wizarding world).

There's no right or wrong answers - just your opinions.

My Life as a SquibHarry Potter Wiki
(edited by administrators)
1

If we consider there is alterations of genes in the DNA of Squibs that means being a squib is a genetic disorder then I don't think it can be corrected by genetic engineering. However, if we assume certain genes fail to express themselves in a squib then perhaps some inducer can initiate the process.

I agree with the above. That's assuming if it's genetic.

@Harrypotterexpert101: From what I've read on this wiki, magic is at least partially genetic.

science does not work in the wizarding world. any science used to activate magic genes would therefore fail

Ah, ok! Thanks for the clarification. Was planning on researching it later, but this helps!

@The Beautiful Princess Ashley: If Technology can be made to work in the magical work (not only with the enchanted vehicles like the Weasley's Car, the Knight Bus and the Hogwarts Express, but with Colin Creevy's Camera which is adapted to work around Hogwarts and the fact that Muggle Studies includes using Computers and the Internet inside Hogwarts Castle), who's to say science can't?

Besides, if the scientists involved know about Magic since they're trying to activate the genes that would hopefully allow a Squib to gain their magical powers, who's to say they're aren't wizards or other magical users aiding them?

Magic and Science can be mixed together in other franchises, so why not in the Wizarding World Universe?

Ashley-That’s not entirely true. For one thing, science is everywhere. Gravity, friction, and all of that still clearly work in the wizarding world. I think what you’re referring to is Hermione’s claim in the fourth book that technology doesn’t work in Hogwarts. Since Hogwarts is obviously filled with technology (trains, lanterns, etc.), it seems most likely that what she meant was that electricity doesn’t work in Hogwarts. Even then, Harry’s battery powered wrist watch was shown to function. My point is, if you had a genetic procedure done outside of Hogwarts, then it should stick wherever you are.

I would say no, only because there's not really a 'magic gene', but if there was and Muggles did manage to find it, then I suppose it could be possible.

@Darrell Malik: Well, there is a HP wiki page on it: harrypotter.fandom.com/wiki/Magic_genes

That page is entirely speculation. There is nothing in canon to suggest that magic is genetic. The page even admits as much.

”According to J.K. Rowling, nobody knows where magic comes from.[4]

It is unknown whether or not the ability to use magic is solely biological, stemming from unknown biological processes, or if magic is an external force that wizards are merely genetically predisposed to connect with.“