I've come up with this question as I've read about an Asteroid named Apophis (it's full name is "9994 Apophis" and is named after the Greek word for Apep - the Egyptian Deity who embodies Chaos). For a long time, it was believed that the Asteroid may collide with Earth, although NASA now states it will fly by closely with no impact: jpl.nasa.gov/news/news.php?feature=7390

However, if Earth faced an undeniable incoming asteroid - with a size comparable to the asteroid that caused the extinction of the dinosaurs - then how would the Wizarding World deal with it, especially if the attempts of Muggles to divert/destroy it fail?

I personally doubt this is an instance where they would just sit back with a pint of butterbeer and wait for everything to blow over, especially when you consider the effects the asteroid impact had.

So how do you think the Wizards would deal with such a catastrophic 'missile' hurtling towards Earth - one that could end human life as we know it?

@Reverb Frost: no, here on this thread. I'll copy it here with some alterations:

Depending on the country and the Wizard's relationship with the Prime Minister, President, etc. - a way they may be able to preserve their secrecy would be to slip a hypnotic suggestion during the middle of the live news since everyone on the planet near enough would be watching to see the asteroid strike.

The country's leader could help sort it out to broadcast during the live news so that all the muggles watching think that the asteroid missed or that the nuclear strike worked or something. 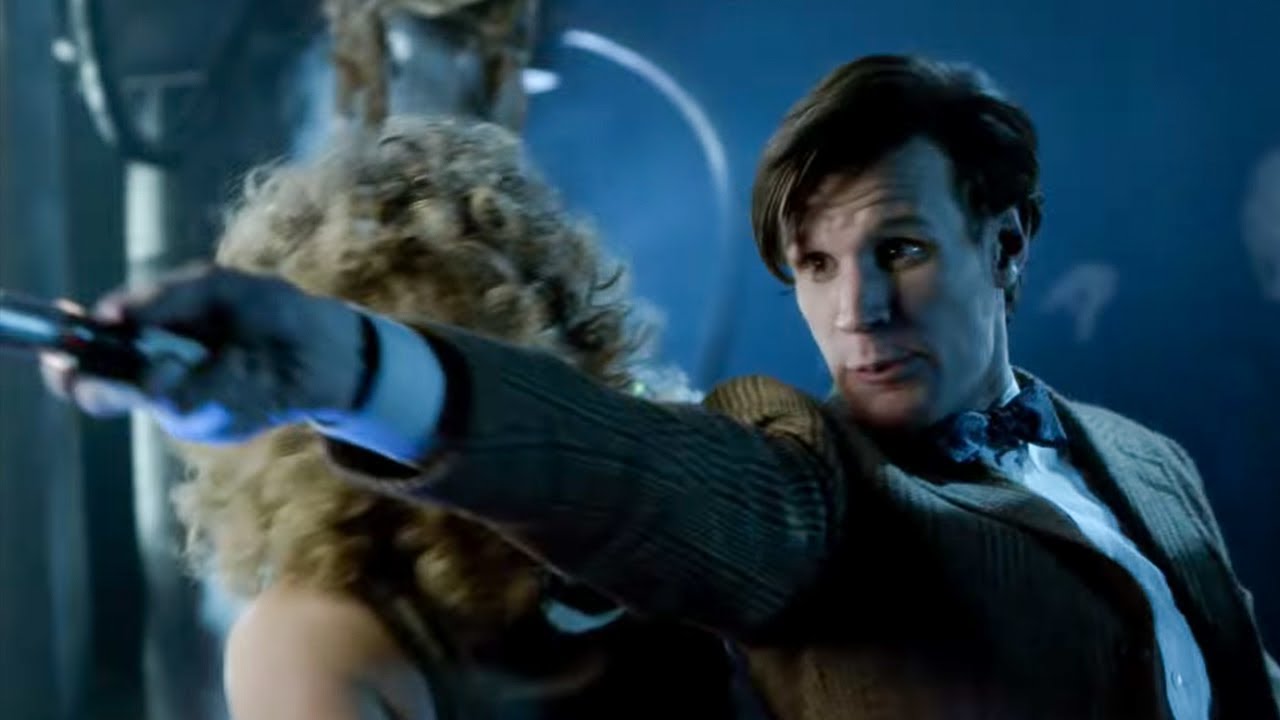 I will watch it soon. BTW, this was a really intresting thread.

I think it's good to break up the monotony of meme threads we get when we ask questions you don't often consider in the Wizarding World.

A major approach could be to blast off the asteroid with a much powerful confringo or reducto spells but it would be a risky method as it could impact the earth as well.

Another appraoach could be to send a mini satellite to view the asteroid in question before it strikes the earth.

Also, a spacecraft flying along with the asteroid for decades would have enough gravitational pull to change the tract of the asteroid. So, that could be done as well.

Since, astronomy is taught from the very beginning of years in Hogwarts we can assume we have wizard astronomers as well n they probably work in collaboration with muggles. So, who knows a member of NASA could be a wizard and helping the earth for it's survival?

Out of curiosity, can multiple wizards combine the same spell together to ake a more powerful version, like the lasers on the Death Star converging into one beam to destroy Alderaan or the Torchwood's alien weapon destroying the Sycorax ship? 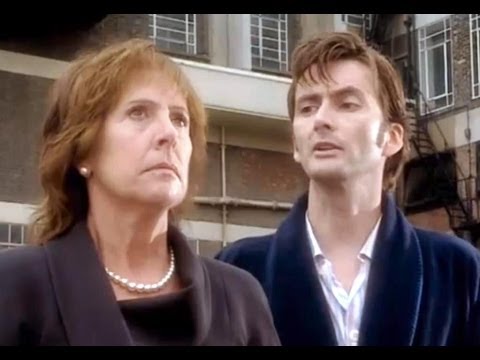 These guys have magic, they could probably just smuggle some guy into NASA and get him to enchant the asteroid to veer away from Earth

@DelphianDragon: Maybe, but would they be able to veer an object that size away from Earth?

As I said, the Asteroid's size would be comparable to the one which wiped out the dinosaurs, so about the size of Mount Everest if not larger.

Also, I found this which might interest a few people: 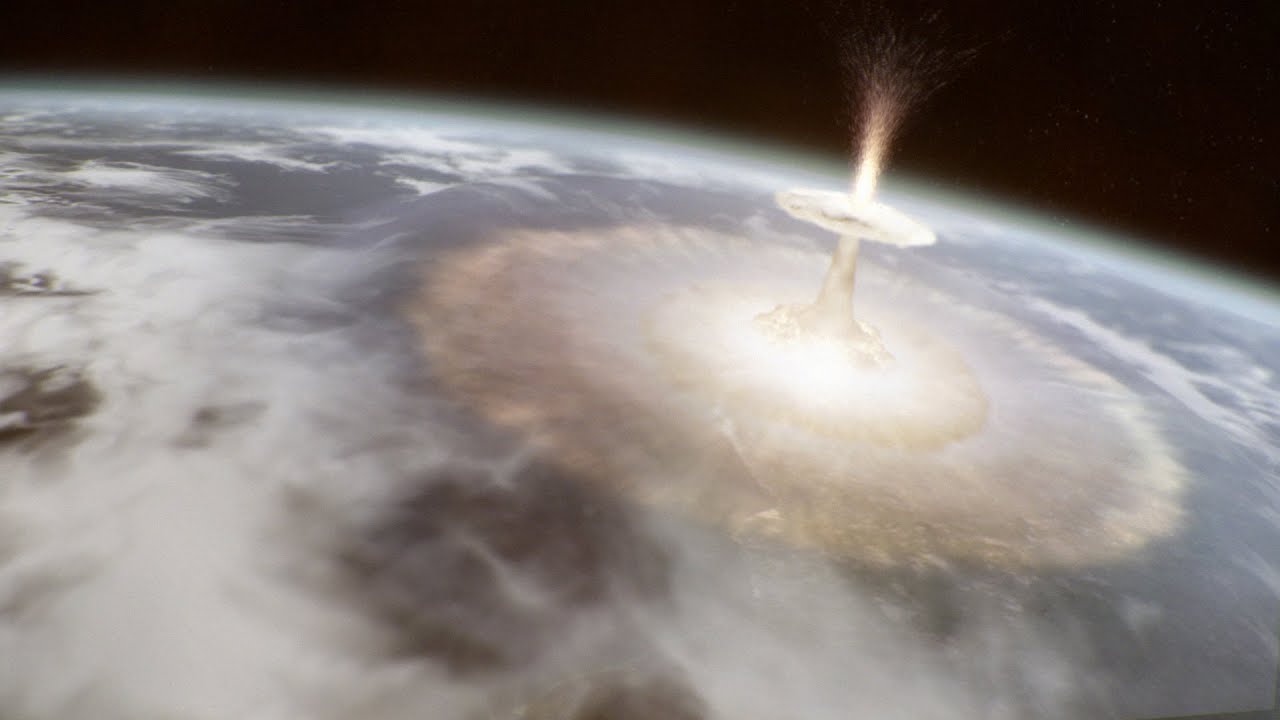 Here's the second part. it's a bit too optimistic and misses out a bit, but you get a general idea of what happens next: 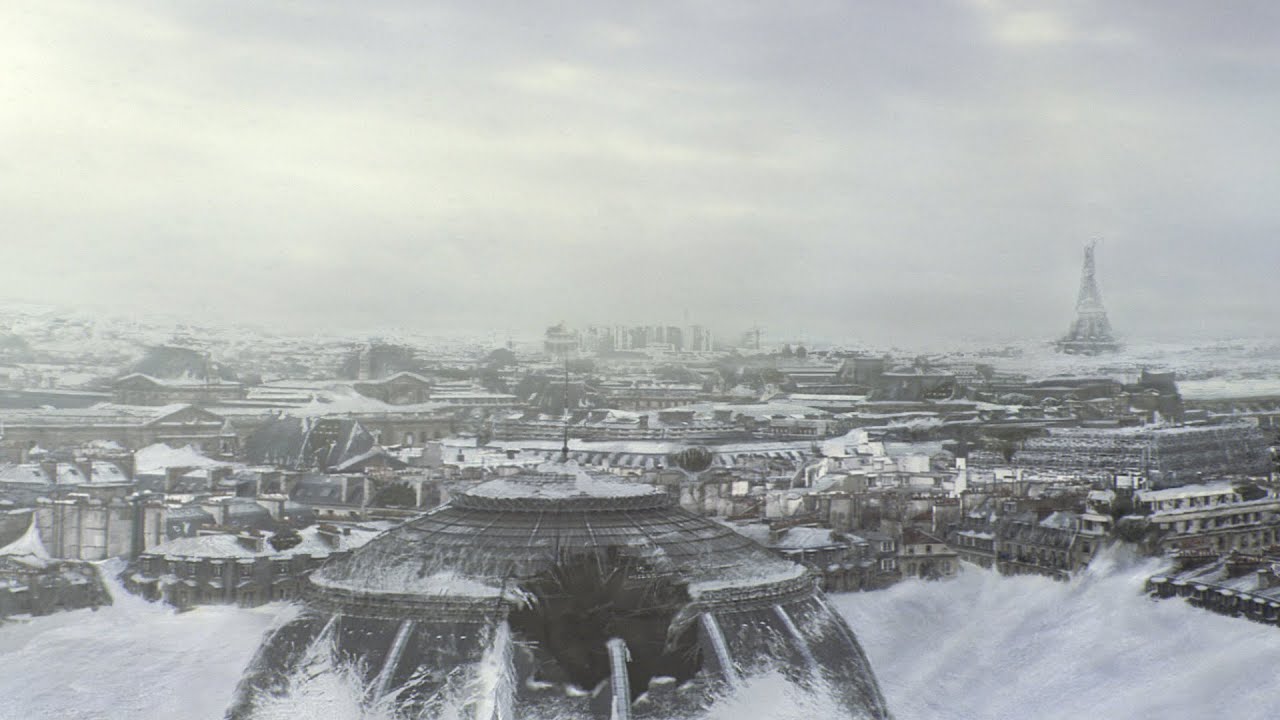 i've read somewhere that muggles would use nuclear weapons against such asteroids. i'm not sure wizards have tools that can compare to that in sheer power

@The Beautiful Princess Ashley: I agree - look how shocked a lot of the Wizard's looked (in particular Queenie) when Grindelwald showed that vision of the atomic bomb. 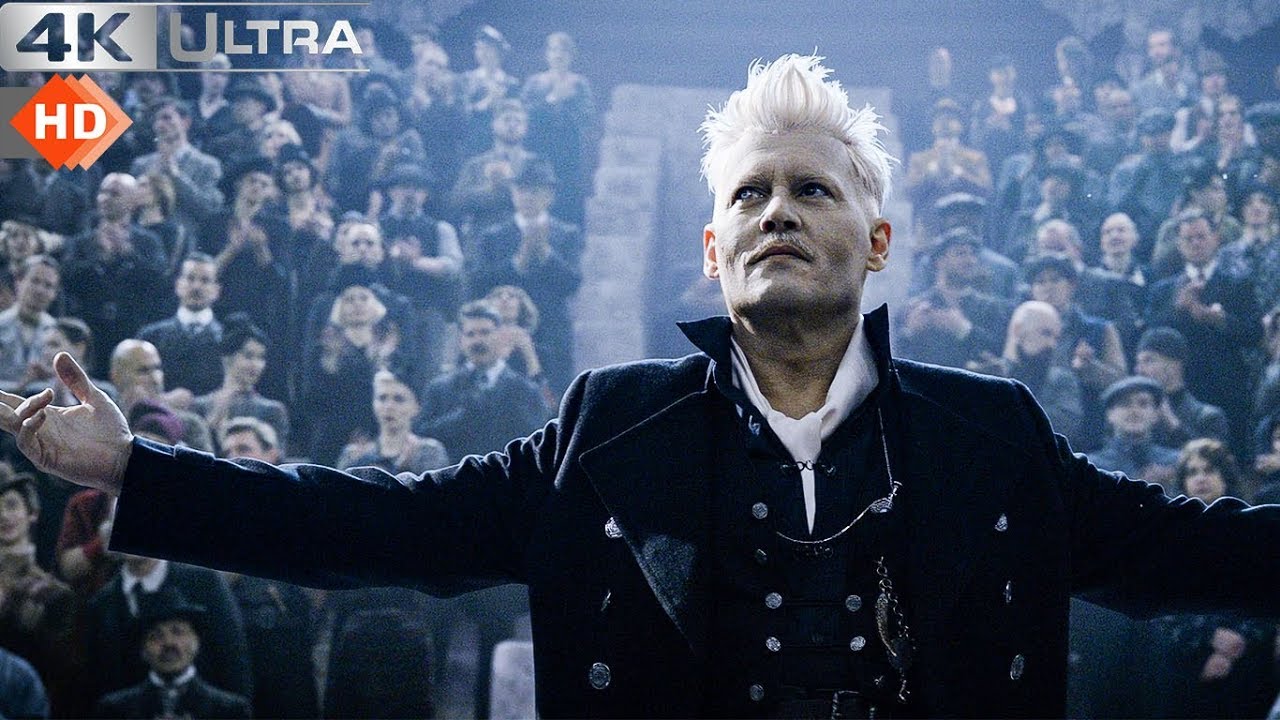