Humanity in general seems to have something of an obsession when it comes to the eventual demise of our species, our world and the universe at large - maybe because scientifically we humans only got our shot at ruling the planet after one asteroid's impact with Earth millions of years ago killed off the dinosaurs; leaving the doors open for mammals (and eventually us) to take over the world.

Whether it's religious beliefs likes the Rapture or Ragnarok, conspiracy theories/pseudoscience like the 2012 Phenomenon or Earth crashing into Niburu to scientifically-proposed/accepted theories such as the expansion of the sun, a comet colliding with Earth and the eventual end of the universe in one of several ways.

With Witches and Wizards proving more than capable of creating prophecies (to the point the MOM had an entire department dedicated to it), do you think that the magical world has its own ideas regarding the eventual end of everything?

If so, what do you think those possibilities could be and do you think Magic users could possibly survive the end times?

Well, magic is not really a religion. They celebrate Christmas which is a christian holiday. If they did have one then that could be a whole new series about stopping it, I don't think they do but they could.

@GarhamRavenclaw - that's why I included scientific possibilities for the end of the world as well, such as the sun eventually expanding billions of years in the future.

I also covered the possibility of an asteroid impact on a previous thread as I asked how would Wizards deal with an incoming asteroid of similar size to the one that wiped out the Dinosaurs: https://harrypotter.fandom.com/f/p/3343172654596282461

Ok, but they could stop that, or could they... are they that powerful. I am going to make a post about that.

What if their fear is that muggles will somehow acquire magic and try to go against them? That would be super interesting... 😂

@Harrypotterexpert101 - That would be interesting. Considering as well that when Voldermort was in charge he was pushing the agenda that Muggle-born magic users had "stolen" their magic from real Witches and Wizards, you could then argue that he was playing into the Wizarding World's fear of that potential doomsday prophecy.

Outside of that, I could see that been a potential Doomsday scenario. I've mentioned in a past post about Squibs possibly regaining their magic by having maybe both muggles and wizards using science to reactivate certain genes that are active in magic users but dormant in muggles/squibs (taking into account that this theory is based on whether magic is fully or partially genetic, which I think it is as Newt told Jacob in the first Fantastic Beasts film that a Wizard's physiology is different to that of a Muggle/No-Maj).

If some unscrupulous individuals in the Muggle world learned of this and were able to successfully repeat it on themselves and others loyal to their 'cause' (possibly with wizards who have grand plans of domination helping to train them afterwards), then Muggles would be armed with both Science and Magic and pose a genuine threat to the Wizarding World as we know it.

Taking what Syndrome said in The Incredibles and applying it here, what if these individuals repeated this process globally so every human on earth became magical - because when everyone has magic powers, no one will.

As such, the Wizarding World as a culture and a world would be torn out and swallowed, with a new order rising in its place.

@DeltaSquad5 I'm so impressed you used Syndrome as an example- it's a theme that's repeated through the movie from multiple scenes:

Dash “Our powers make us special,”

Dash “Which is another way of saying that no one is.”

Mr Incredible “They keep celebrating new ways to celebrate mediocrity, but if someone is genuinely exceptional, they shut him down because they don’t want everyone else to feel bad!”

Syndrome “When everyone is super, no one will be.”

Well they would have but prophecies are not very reliable and don't confirm that they would actually come true considering they can be broken(as said in cursed child) and moreover they matter only if we act according to it otherwise it possess no meaning.

It's just like how we concluded that world will be destroyed in 2012 but that never happened. In a similar way, wizards too might have predictions but they would come true is not a confirmed statement.

@Newt Strike - True, but there are scientific theories which are more likely to occur; the death and expansion of the sun into a Red Giant in 5 billion years time been a good example, with it been expected that it will either render Earth uninhabitable or outright swallow the planet.

Unless in the future Wizardkind and/or Muggles learn how to stop the sun from expanding in that time (assuming humanity in general is still around), I think that particular "Doomsday" is a guarantee.

As for other Wizarding world variations, we've mentioned about Herpo the Foul - an Ancient Greek Wizard famous for creating the first Basilisk and the first Horcrux - potentially still been around and I've mentioned on another thread about if Atlantis and other "lost continents" could fit into the Harry Potter lore - especially as there are stories involving Atlantis written by different authors that not only propose the idea of Atlantean survivors arriving in Britain, but also suggest one side of Merlin's ancestry may have come from Atlantis (with Atlantean maybe been the unknown runic language that is written in Merlin's book).

As such, what if there was a prophecy in the past that Atlantis would rise up and attempt to take over the planet (the nation having both great magical and technological prowess at the time) but their powers would eventually result in the planet's destruction. So the Wizards of the past - not wanting this prophecy to occur - conspired to start war between Atlantis and it's biggest rival, Mu. The plan works and both islands sink, with the Wizards believing they have averted the prophecy.

However, it's revealed that Atlantis has survived its sinking and seeks to return to the surface to both seek revenge on the magical world that turned on it and to take over both the magical and muggle worlds. Herpo could maybe be worked into this, offering to help Atlantis return in exchange for a position of power and a new body similar to how Voldy needed a new permanent figure for himself after body-hopping for a fair amount of time.

Another potential idea would be to work in for the benefit of the heroes would be the "King in the Mountain" motif, where certain individuals were said to rise again in their nation's darkest hour - these individuals including King Arthur, Merlin, Fionn Mac Cumhaill and his Fianna warriors, etc. - to defend the land.

More information on that here at 4:58 - https://www.youtube.com/watch?v=gVHyXcAJ-Ks 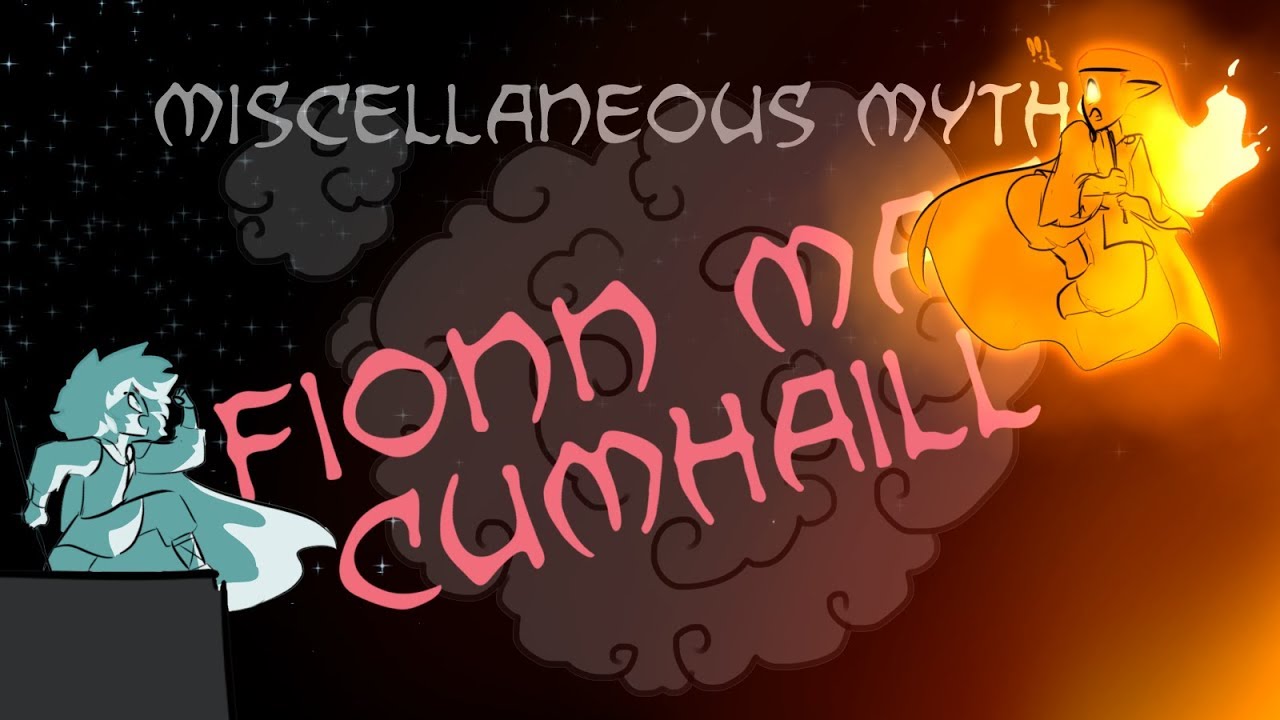