They are a species of hive-minded, parasitic aliens who gestate inside living hosts (human, animal or alien) before bursting out through their host's ribcage and growing rapidly to adult size. In the absence of a Queen, a Xenomorph can undergo a metamorphosis into one to begin laying eggs - with the creatures often building their nests in well fortified locations where threats will be less inclined to attack.

Physically strong, creative and intelligent, fast learners, fast breeders, speedy and agile, durable, mainly nocturnal and armed with pressurised acidic blood, the Xenomorphs are a very dangerous species. Their most scary trait, however, is that the Xenomorphs can take the physical and intellectual aspects of their hosts - which can include from magical/super-powered individuals.

With Hogwarts having many places to hide and both the school and forbidden forest having plenty of potential hosts - human or otherwise (can you imagine facing off against an Acromantula Xenomorph that looked like this?), I think a severe infestation could potentially occur pretty quickly.

When the inevitable conflict breaks out, I think it could go either way - with the Wizards have a chance to win but not without significant losses.

For comparison, here's a Xenomorph who manages to successfully take over the Mortal Kombat universe - another place with magic users: https://www.youtube.com/watch?v=gGxPi9Khvow 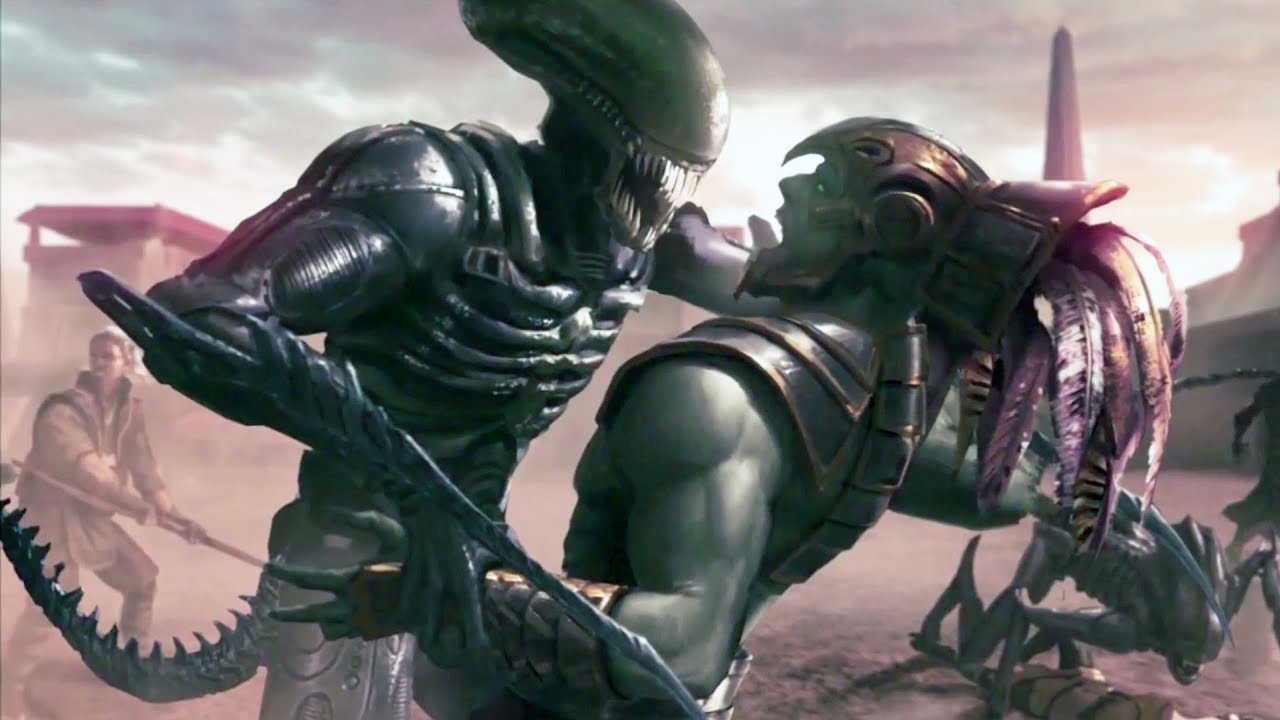 However, what do you think?

Honestly, I don't know. An infestation of these seems very dangerous, so I'm not sure whether Hogwarts could deal with them.