We all know it. You know it, I know it, even the neighborhood stray who always has cat fights in our garage right outside my window in the middle of the night knows it.

JK Rowling is horrible at math.

Okay, okay, y’all who didn’t know, I bet, are confused af rn. “Oh, Queenie, what in Tartarus do you mean? Why do you say that?”

There are three incidents (only thre that I remember, tho I’m sure there are more) where she has demonstrated how terrible she is at math.

“Oh, but that’s not that many, everyone makes mistakes!”

We have, several times, brought these mistakes up on her twitter, she has never addressed it. There’s only one time I remember where she actually corrected herself, and that was with the ages of the Weasleys.

Remember that Charlie was a seeker, and right after him came Harry? Well, keep that in mind. Now let’s do very simple math.

In Harry’s first year, Percy was in his fifth. And since Charlie is two years older than Percy, he would’ve been starting his seventh year. And we know that Charlie was the Gryffindor Seeker right up to his graduation.

But there are three other occasions where she had messed up wayy more than here, and she still hasn’t corrected them.

For one, Dumbledore’s age.

If y’all watched CoG, you’ll know who this is: 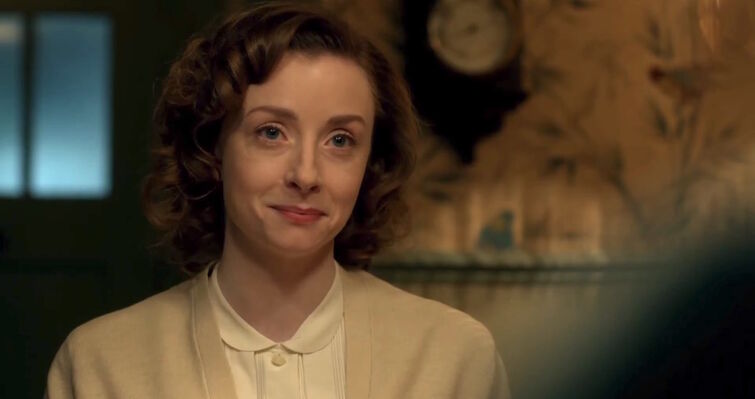 That’s right. None other than Minnie McGee herself. Looking quite old for a -8 year old professor.

Yes, you read that right.

Okay, okay, but really, let’s ignore those and see how many students there are at Hogwarts.

Interviewer: How many students does Hogwarts have?

JKR: Around a thousand

As you all may (or may not, Idc either way) know, there are 40 children Sorted each year. Ten into each house. Out of the ten, five are boys and five are girls. So you can do this equation two ways, either is correct.

Either you can do forty times seven, or you’d realize that there are seventy students in each house, and four houses, so you’d do seventy times four.

They’re exactly the same. Either way, you’d get two hundred and eighty.

*turns to JKR slowly* now tell me, Joanne Rowling, is two hundred and eighty near one thousand?

Me: there’s a seven hundred and twenty difference—

This is great, I've wondered about this before and you just put it all into words

Wait so there are only 4 other gryffindor boys in Harry's year. ok good cause I wasn't sure

You basically just read my mind

I saw a supercarlinbrothers video on it. I can’t remember what it was called though