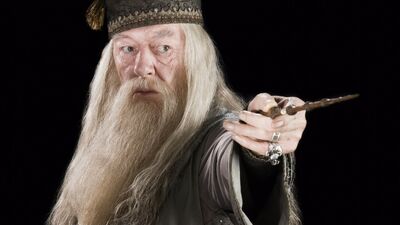 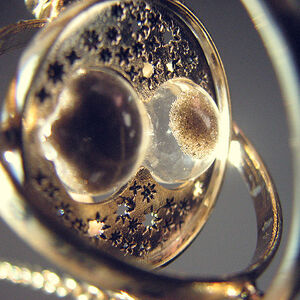 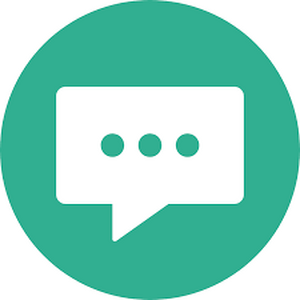 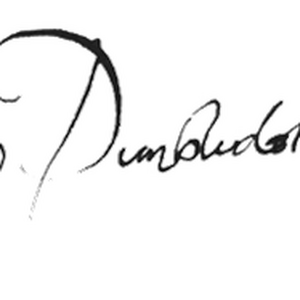 Well, I saw this on Instagram and just couldn't resist 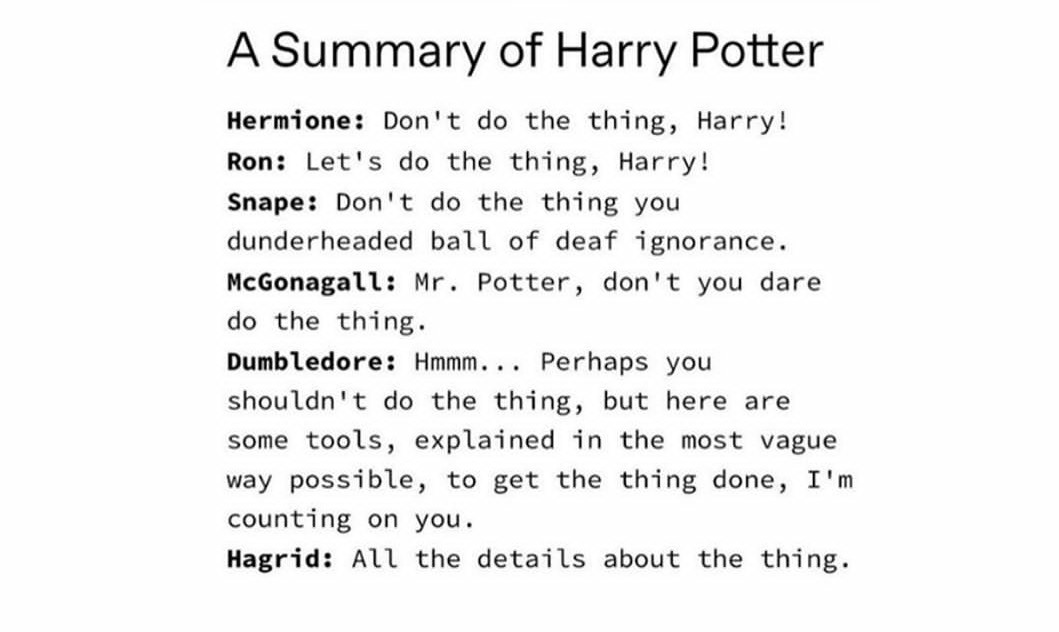 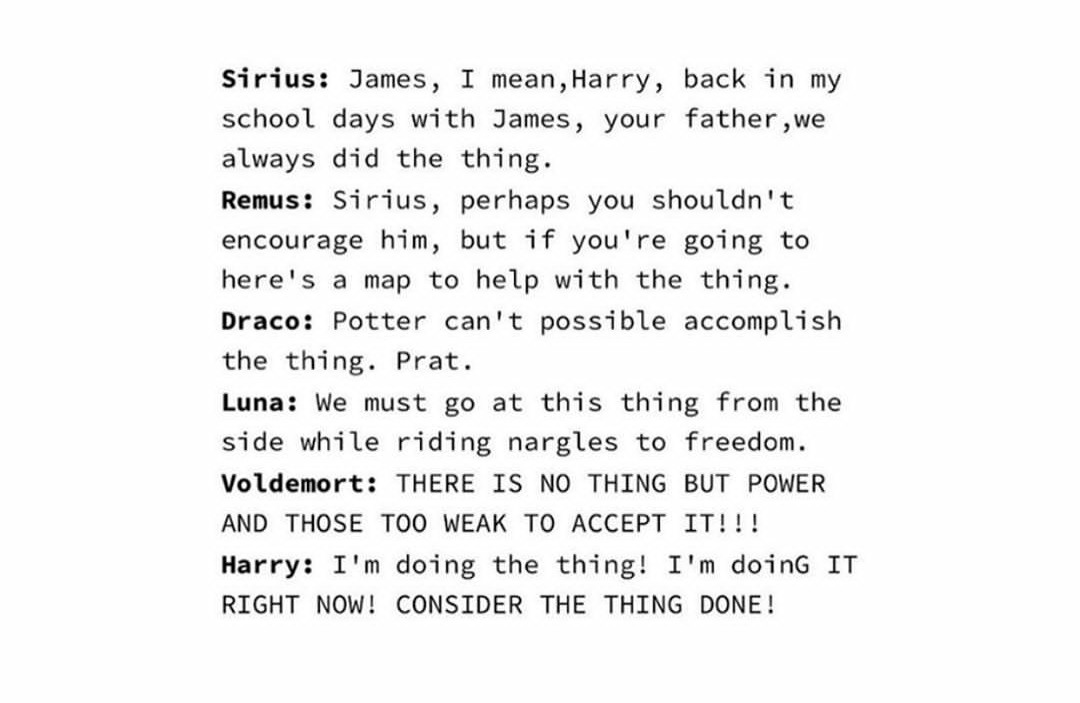 Dumbledore actually defeated the two greatest wizard (dark) during his time. He defeated Grindelwald and nearly defeated Voldemort, and left him for the future generation to finish him.

He was so well planned.

Everything went according to his plans.

(The following is a short fanfic on the events after Myrtle's death, we will follow the events that include Olive Hornby, Tom Riddle, Professor Dumbledore and Headmaster Dippet. I may have chapters about other characters as well.)

"She's dead, Myrtle's dead! I found her headmaster, in the girl's bathroom!-"

"Calm down Hornby, and tell me slowly." The professor told her calmly.

"Yes p-professor! I-it's all my fault! I taunted her y-you see and she r-ran off and now she's d-dead!" Her voice became a wail as she collapsed onto the floor, letting out sobs.

Dippet turned pale, "Why d-don't you take yourself to t-the hospital wing, and go to the m-matron for something t-that might h-help with shock.. d-dear?" he stuttered, showing the sobbing girl out of his office, and giving her a shaky pat on the back.

Before throwing some powder in the fire, "Albus Dumbledore," he muttered, turning his back to the fire as Dumbledore suddenly sprung from the fire and into the Headmaster's office. "A-albus, there's been a death at Hogwarts." 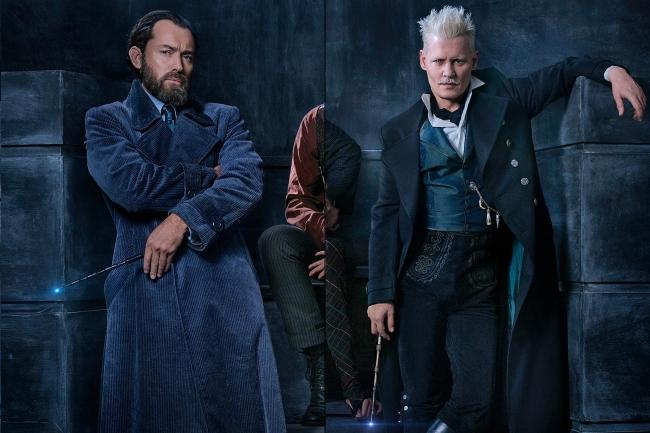 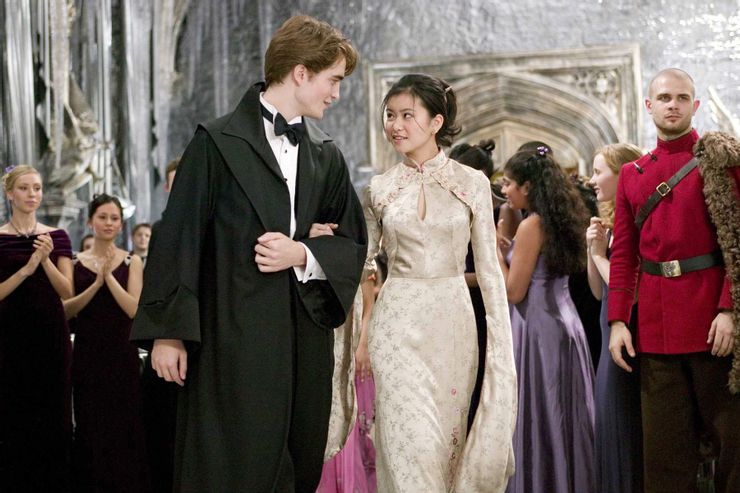 I'm saying this because its really starting to annoy me some people actually think Dumbledore knew about Sirius innocence and just let him rot in askaban.

Like everyone else, including Lupin, Dumbledore thought Sirius was the secret keeper. 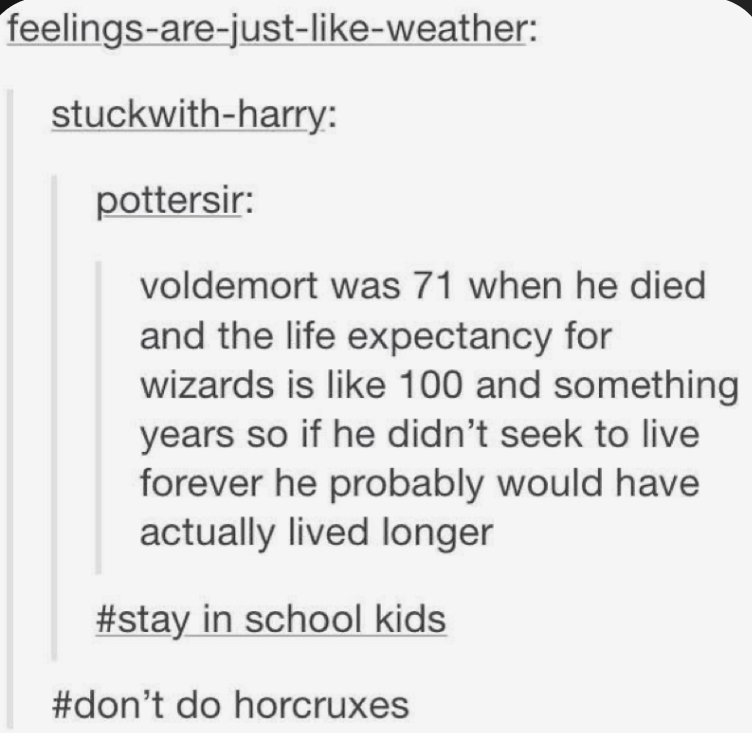 So I saw this post, and I decided to share it not only because it’s funny, but also because it got me thinking.

I also drew dumbledore and Voldemort I don't know when, but a long time ago! I seriously drew tom with a nose! And IDK why they have staffs instead of wands! I wonder how old this is! 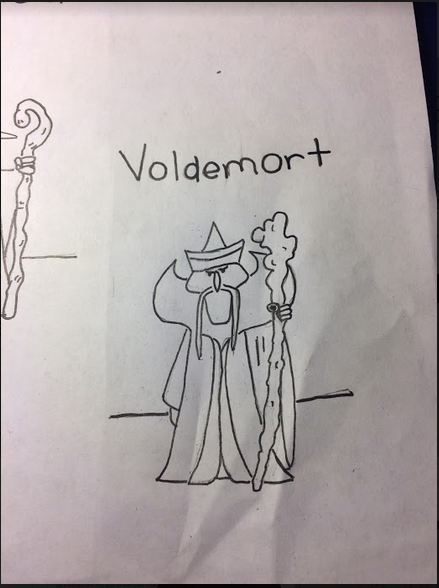 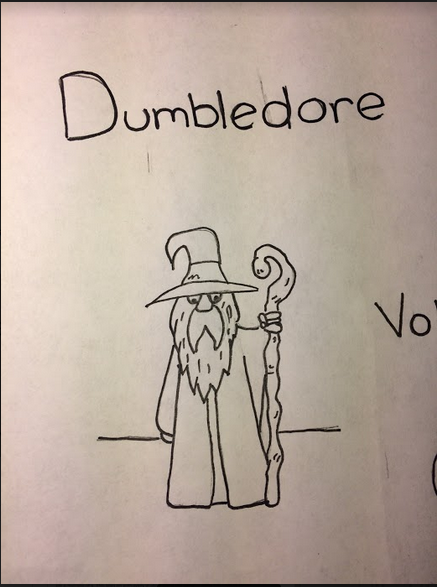 so i've heard about this for quite some time but haven't started to watch it till now, it's pretty good AND funny. hope everyone is having a good day

We all know it. You know it, I know it, even the neighborhood stray who always has cat fights in our garage right outside my window in the middle of the night knows it.

JK Rowling is horrible at math.

Okay, okay, y’all who didn’t know, I bet, are confused af rn. “Oh, Queenie, what in Tartarus do you mean? Why do you say that?”

There are three incidents (only thre that I remember, tho I’m sure there are more) where she has demonstrated how terrible she is at math.

“Oh, but that’s not that many, everyone makes mistakes!”

We have, several times, brought these mistakes up on her twitter, she has never addressed it. There’s only one time I remember where she actually corrected herself, and that was with the ages of the Weasleys.

Remember that Charlie was a seeker, and right after him came Harry? Well, keep that in mind. Now let’s do very simple math.

In Harry’s first year, Percy was in his fifth. And since Charlie is two years older than Percy, he would’ve been starting his seventh year. And we know that Charlie was the Gryffindor Seeker right up to his graduation.

But there are three other occasions where she had messed up wayy more than here, and she still hasn’t corrected them.

For one, Dumbledore’s age.

If y’all watched CoG, you’ll know who this is: 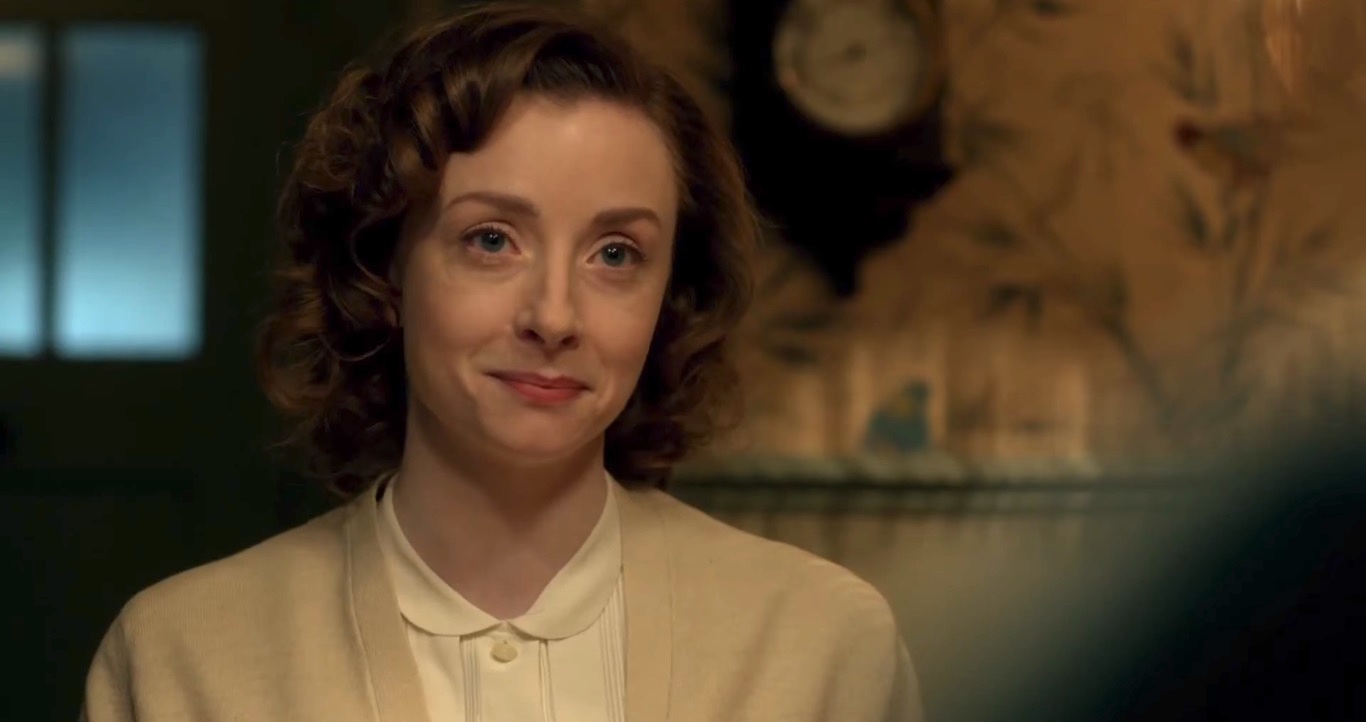 That’s right. None other than Minnie McGee herself. Looking quite old for a -8 year old professor.

Yes, you read that right.

Okay, okay, but really, let’s ignore those and see how many students there are at Hogwarts.

Interviewer: How many students does Hogwarts have?

JKR: Around a thousand

As you all may (or may not, Idc either way) know, there are 40 children Sorted each year. Ten into each house. Out of the ten, five are boys and five are girls. So you can do this equation two ways, either is correct.

Either you can do forty times seven, or you’d realize that there are seventy students in each house, and four houses, so you’d do seventy times four.

They’re exactly the same. Either way, you’d get two hundred and eighty.

*turns to JKR slowly* now tell me, Joanne Rowling, is two hundred and eighty near one thousand?

Me: there’s a seven hundred and twenty difference—

I made this, hope you enjoy it!

Born after dead, shades of bright red, my tears are power beyond ever measured, but power that doesn’t attack.

Tell me if this is a bad riddle, I welcome all criticism. 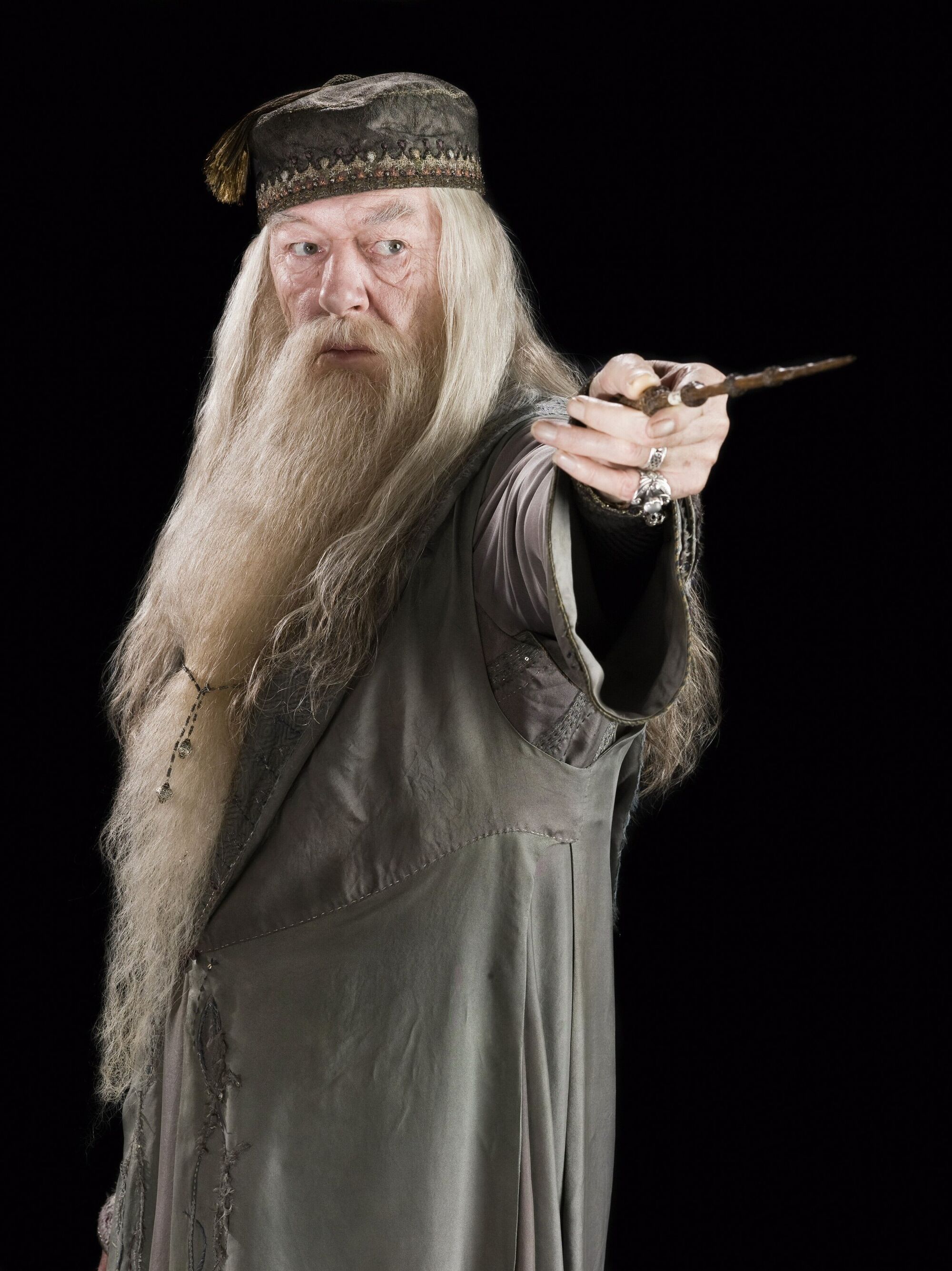 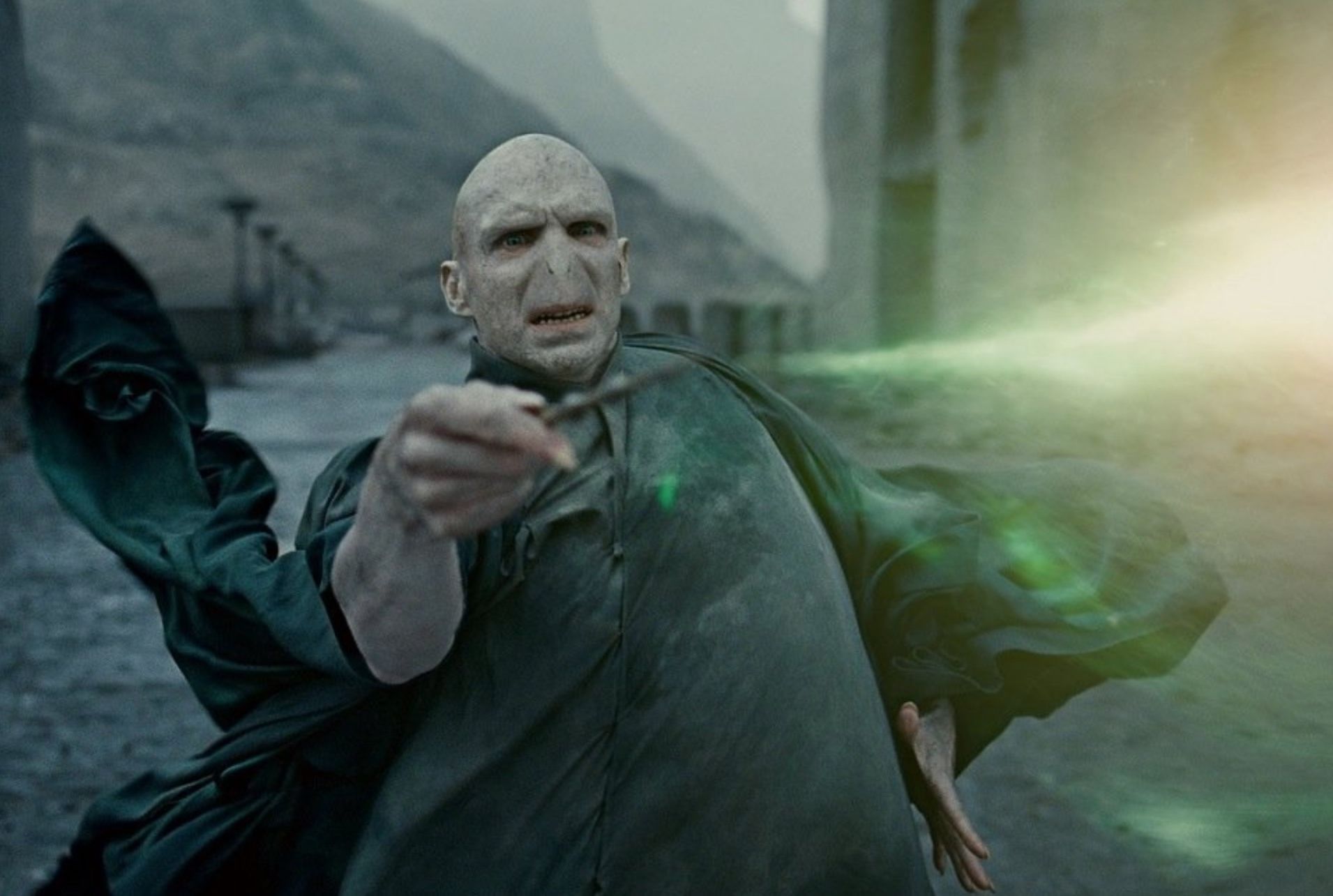 What should I write in my hp notebook ?(I have no idea) 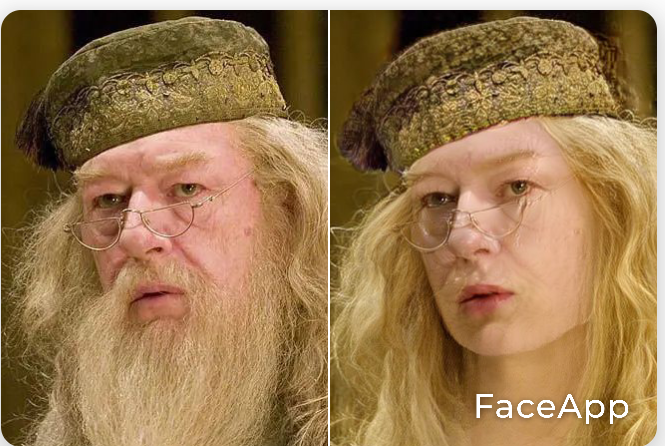