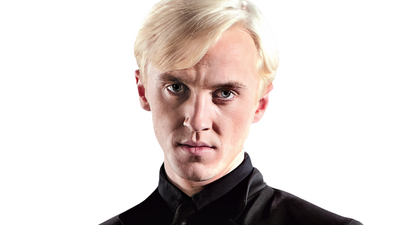 Draco Lucius Malfoy (b. 5 June 1980) was a British pure-blood wizard and the only son of Lucius and Narcissa Malfoy (née Black). The son of a Death Eater, Draco was raised to strongly believe in the importance of blood purity. He attended Hogwarts School of Witchcraft and Wizardry from 1991-1998... 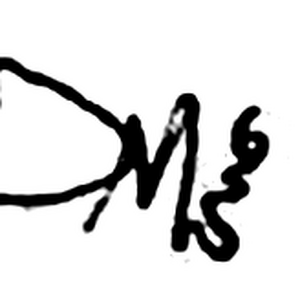 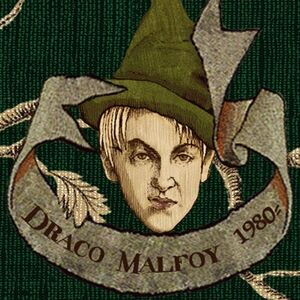 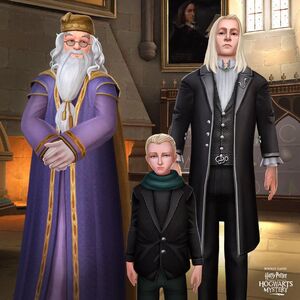 So i drew Draco malfoy. I know it’s terrible but whatever. I feel like the head’s too big for the body. And it’s sideways. 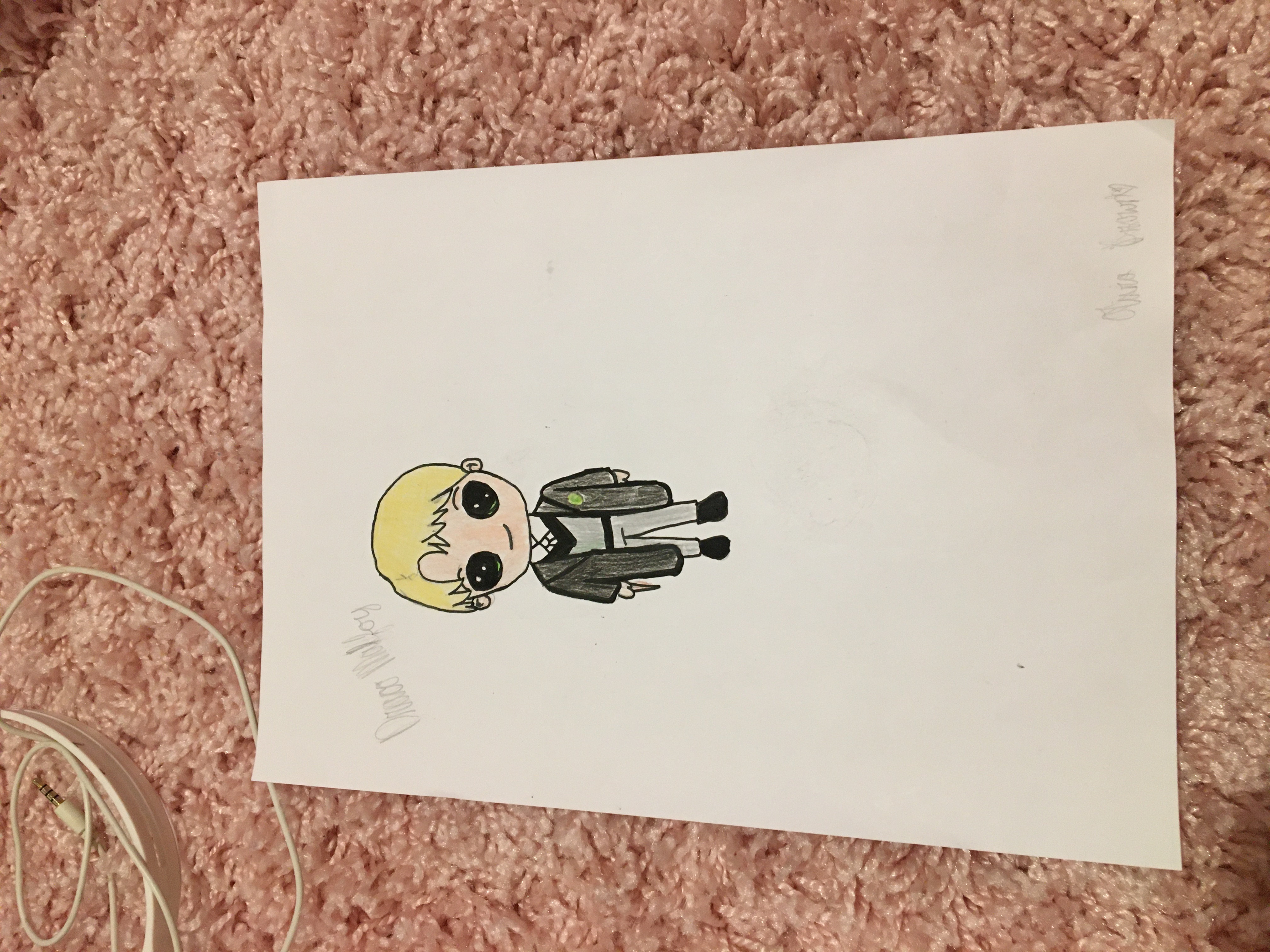 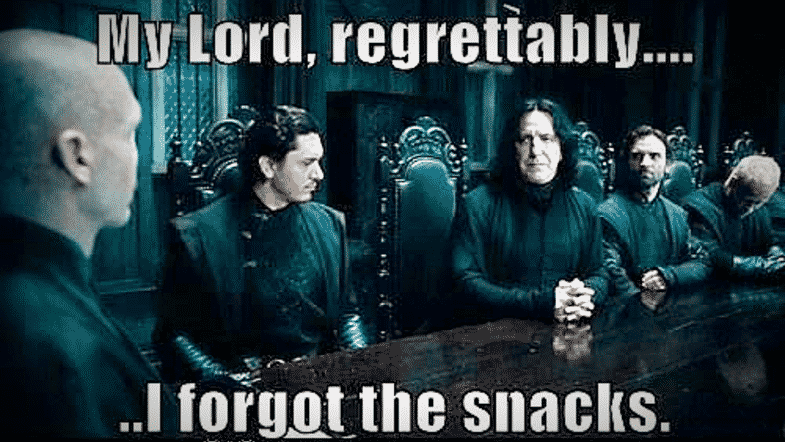 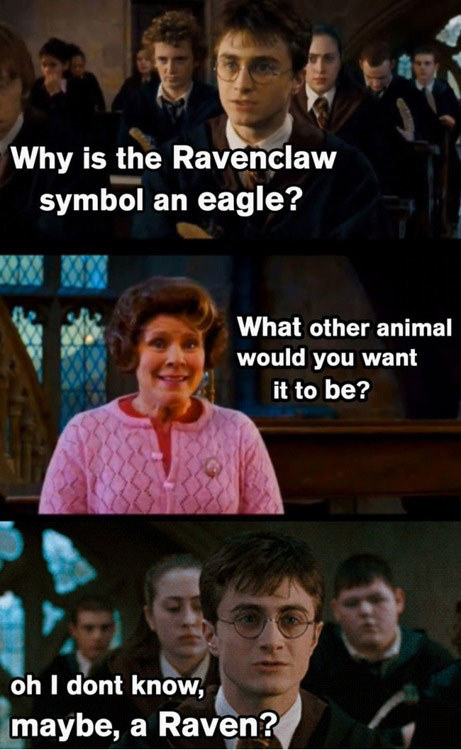 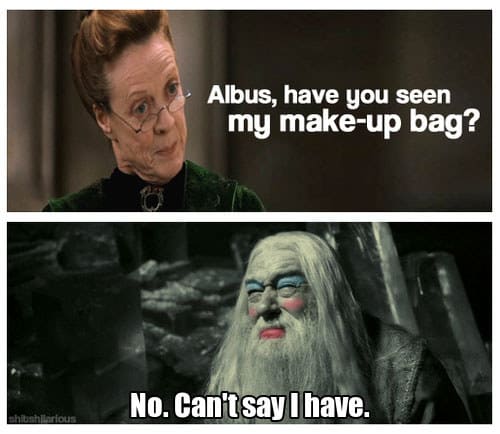 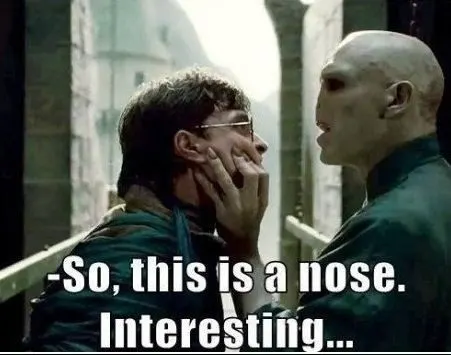 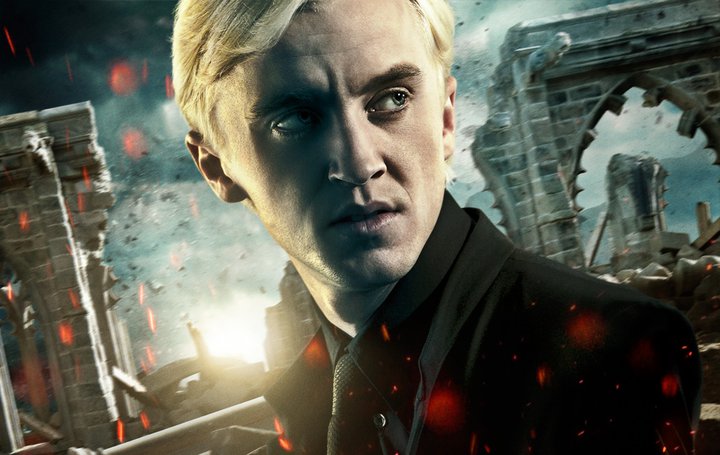 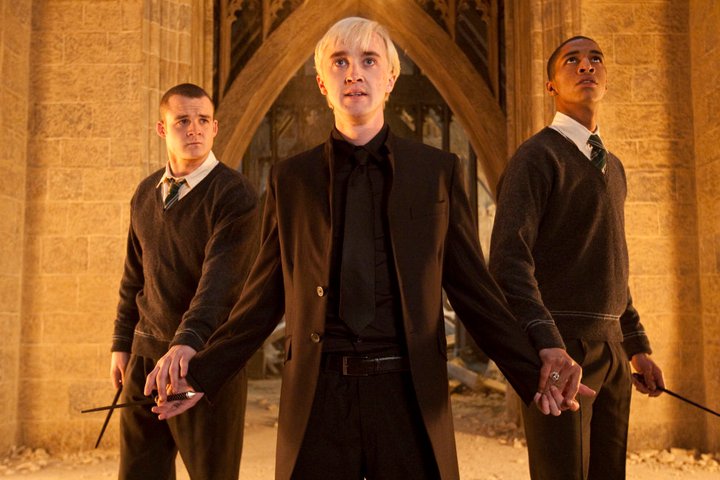 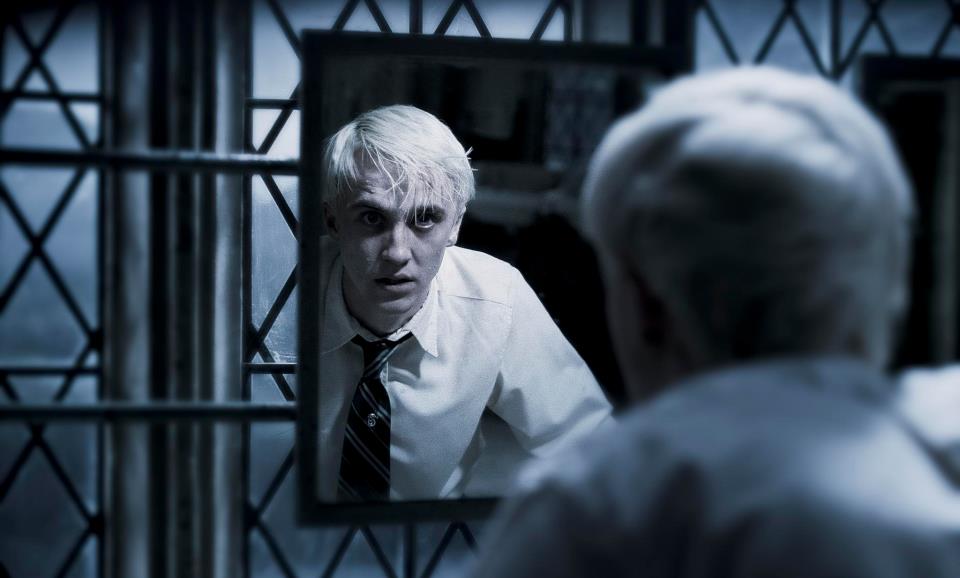 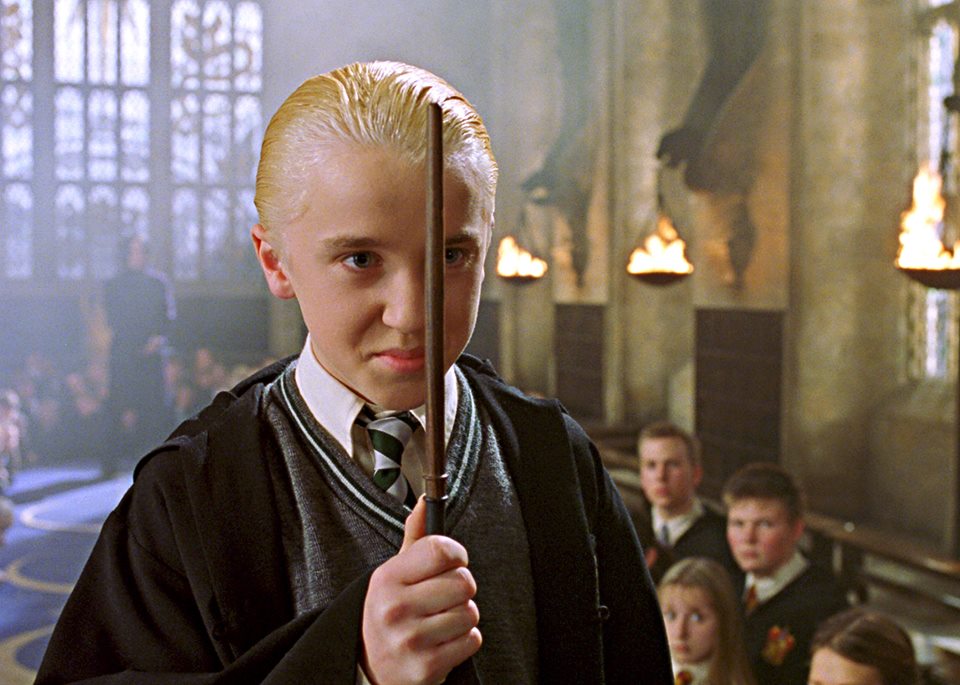 Anyone know of any cute Hinny, Draco and Astoria, or Luna and Neville fanart.(I can't think of the ship names)

My personal thoughts on Harry ships.

Hinny. Yes, I know, it's the OTP of everyone who sticks to canon, but I don't like it.

Their relationship just seems out of the blue. It's just so random. Like, at first Harry had a completely platonic relationship with her--and then BOOM. Dating her. Marriage. Totally out of nowhere.

Also, it seems so wrong to me fsr--and I won't elaborate on it, because even I myself don't know the specific reasons. Hey, it's just one of the disadvantages of not knowing yourself that well.

I really love this ship, because I for some reason don't much like canon ships for who knows why. I have no means of hurting those who like canon.

They just go so well together. It's just...so much easier to appreciate in my opinion.

I can kind of see (and like) the aspect in it. And I kind of like it. Not only does it show Eastern-Asian representation (which I kind of care about) but it shows how one can get attached to another. Which is huge in a relationship. I, who write love stories, should know.

I one hundred and twenty percent support this ship. I don't really know why (again, one of the disadvantages of not knowing yourself too well.)

I don't even know what my opinion on this ship is. Of course I like it platonically, but...

I think that's all the Harry ships I know of, please let me know if I missed any! I'll be doing a Hermione version soon

If this is copyrighted, you may block or destroy this post. 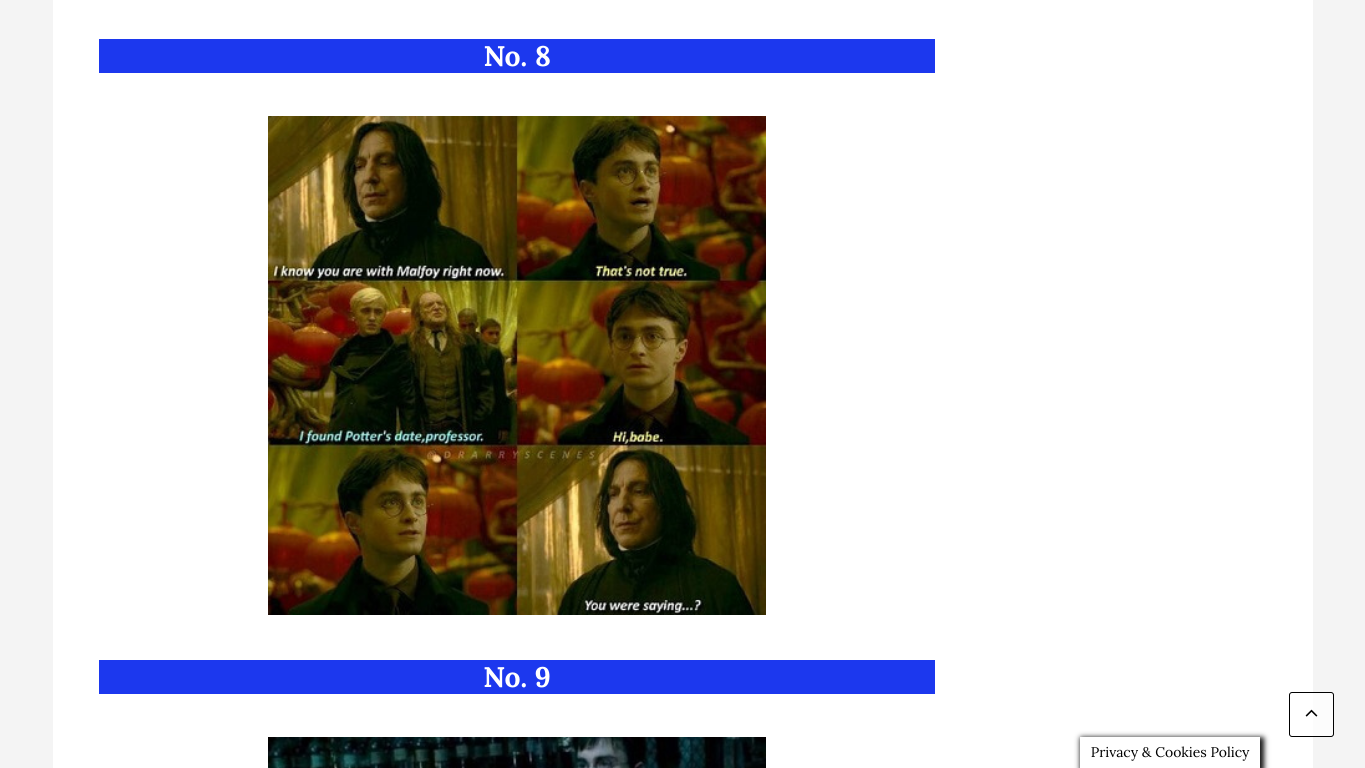 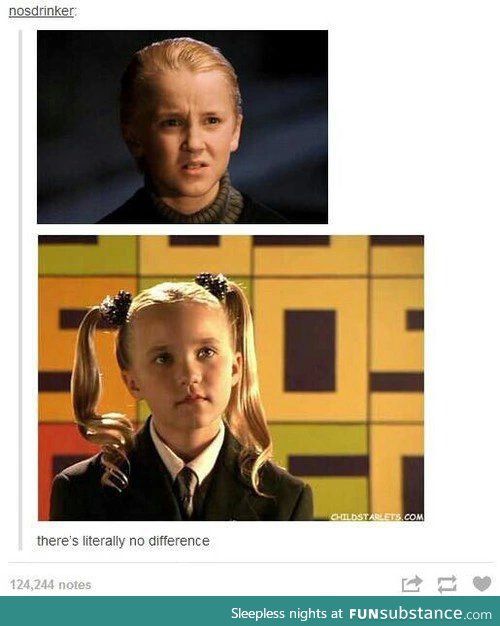 Like if you agree that Drarry and all the rest of the harry potter ships are stupid. first of all, you know the meme thats like, *says in super highpitched voice* "you know how like the sword of gryffindor can destroy a horcrux? well, why doesnt harry die when he touches the sword if hes a horcrux?" *stops speaking in super highpitched voice* ok well first of all, dummies (no offense if your one of these people), he wasn't STABBED in the back with the sword, was he? you dont get injured or die when you touch a gun or knife do you? yeah, you dont. so that just answered your questions. second of all, what the heck guys. the harry potter fandom was such an influencing and inspiring thing until drarry and the rest of the hp ships came along. ONE MORE WORD ABOUT DRAPPLE THIS DRAPPLE THAT, AND IM GONNA- ahem ahem. sorry, i got a bit carried away. drarry is slightly better. ok i take that back. PLEASE stop with drarry, it's driving my up the wall! i know no one is gonna stop but ill try anyways. now to the next one. hp is a clean, fun series. (well, accepting the part when molly weasley calls bellatrix lestrange a beach *wink wink*) stop trying to turn it into a inappropriate, gacha life sensation! enjoy it how it is and keep your gross ships and fantasies to yourself.

I personally think that Lucius was sent to Azkaban again? Well pls share your opinions.... 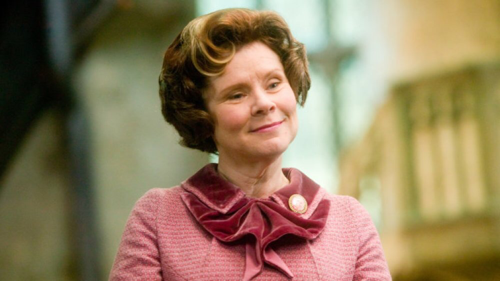 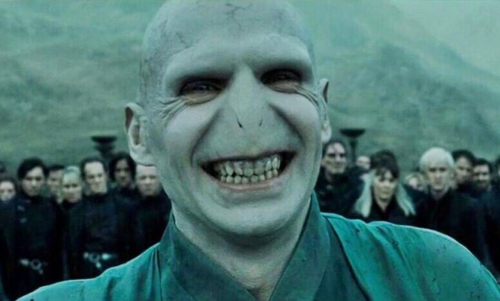 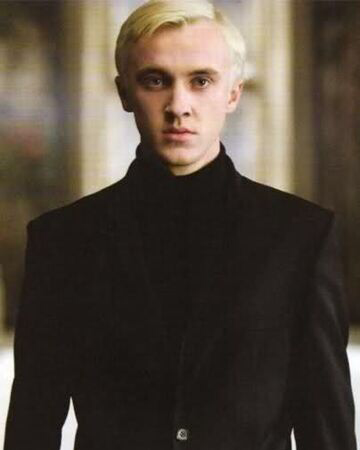 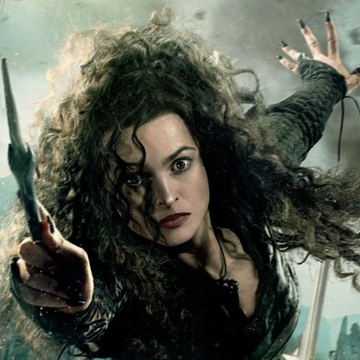 "Luna Lovegood is a crazy person"

"Voldemort is more evil than Umbridge"

"Draco Malfoy is better as a ferret" 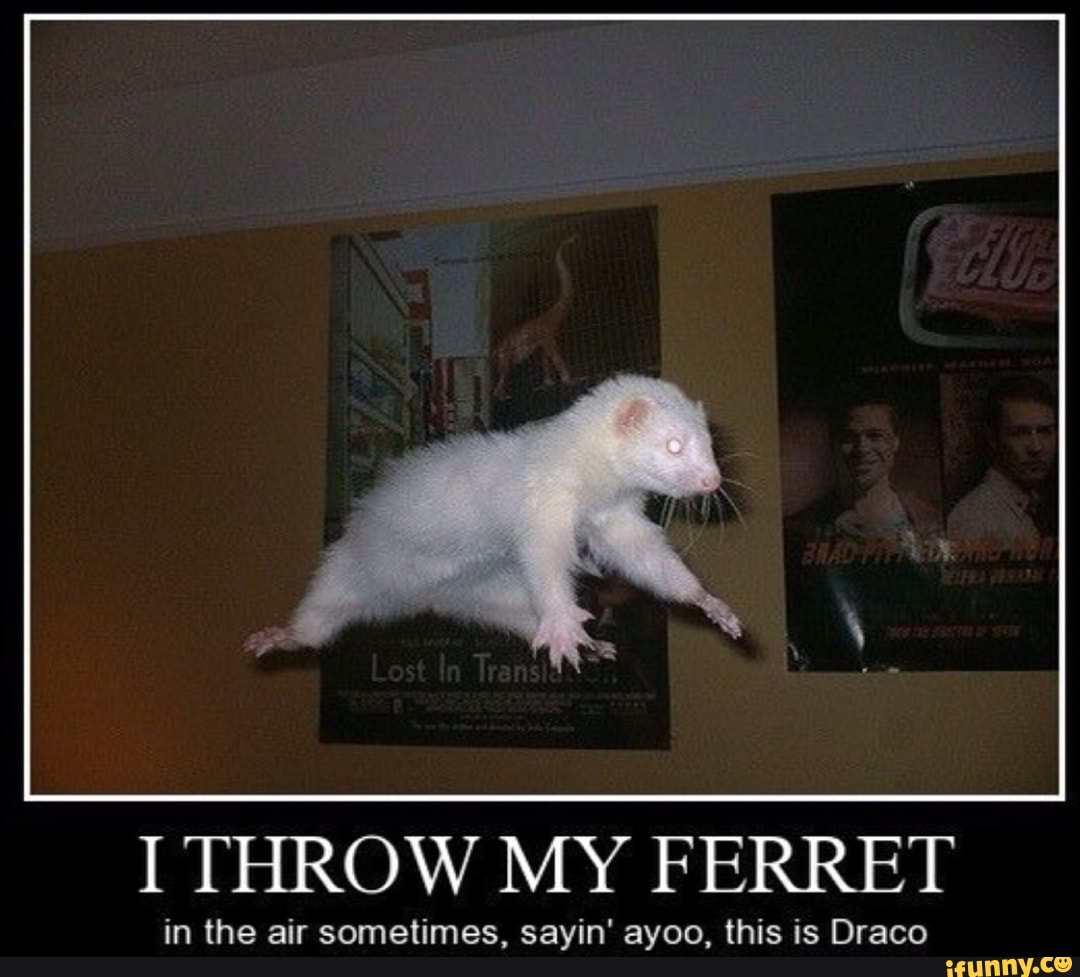 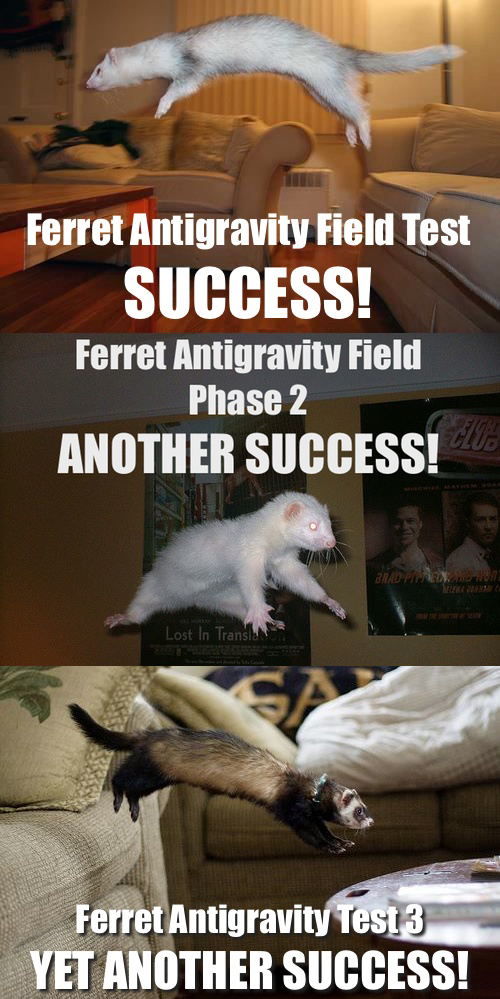 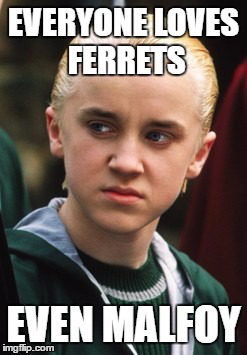 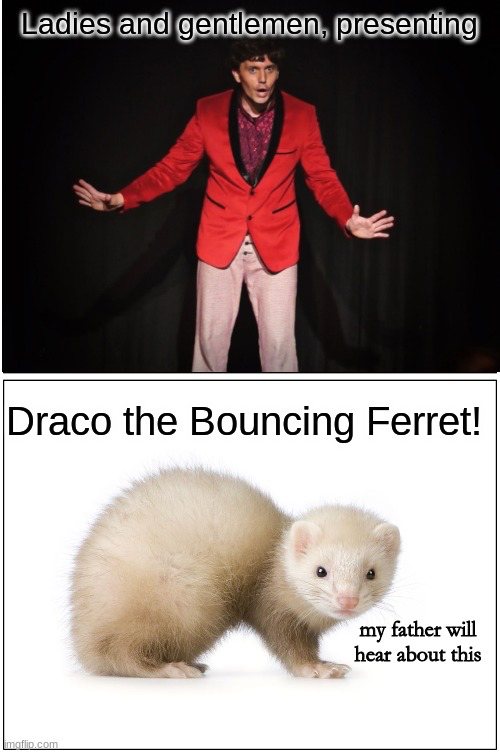 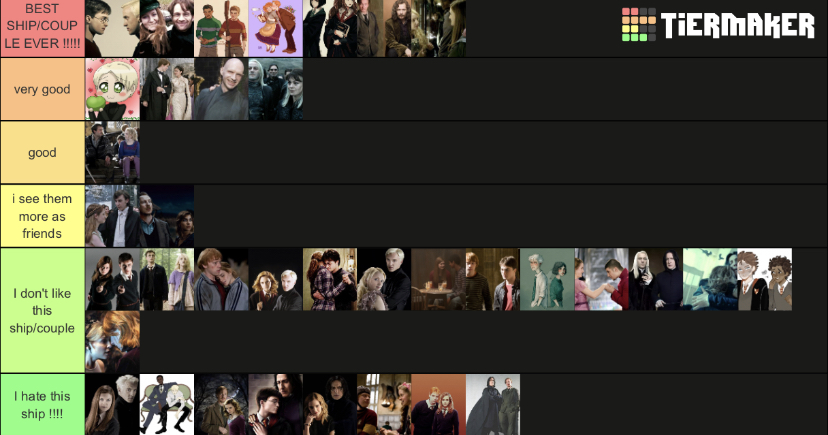 Who is Draco Malfoy? 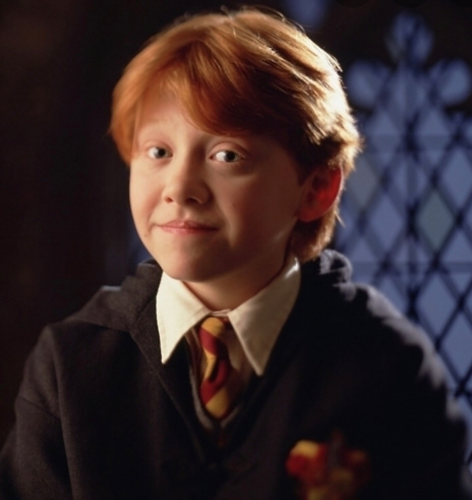 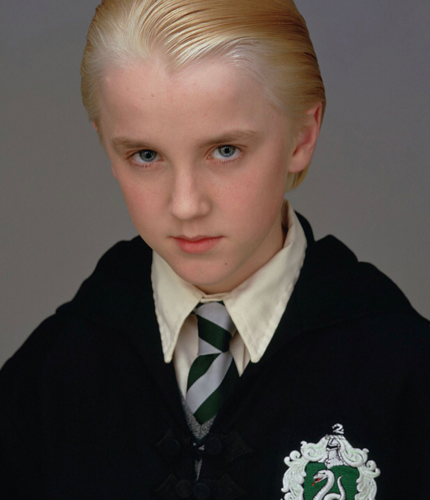 Draco Malfoy is my 3rd uncle ( My dad's sister, boyfriend cousin is married to him but she died) well not exactly 3rd but whatever... I heard the rude things he did to professor longbottom and to the great amazing Harry Potter and my IDOL Hermoine Granger! At his 7th year I have been feeling a little sympathy for him because volde- you know who scared him! He is the boy with no choices! It is so sad Do you agree?