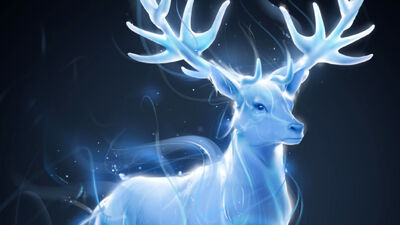 The Patronus Charm (Expecto Patronum) is the most famous and one of the most powerful defensive charms known to wizardkind. It is an immensely complicated and an extremely difficult spell, that evokes a partially-tangible positive energy force known as a Patronus (pl. Patronuses) or spirit... 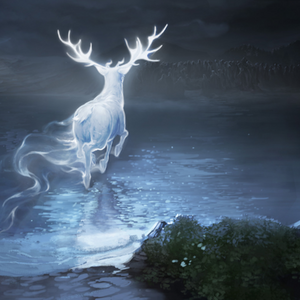 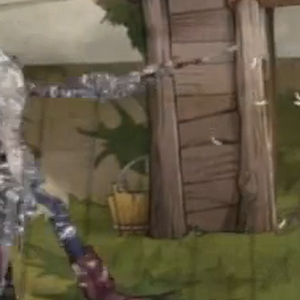 Edit: By spirit animal, I meant like an animal that describes them most. For example, loyal like a dog and such. I don’t know how to explain ack— 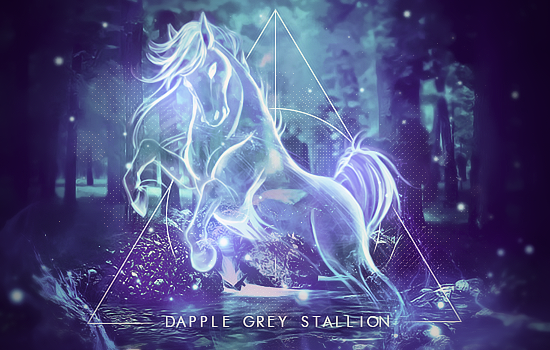 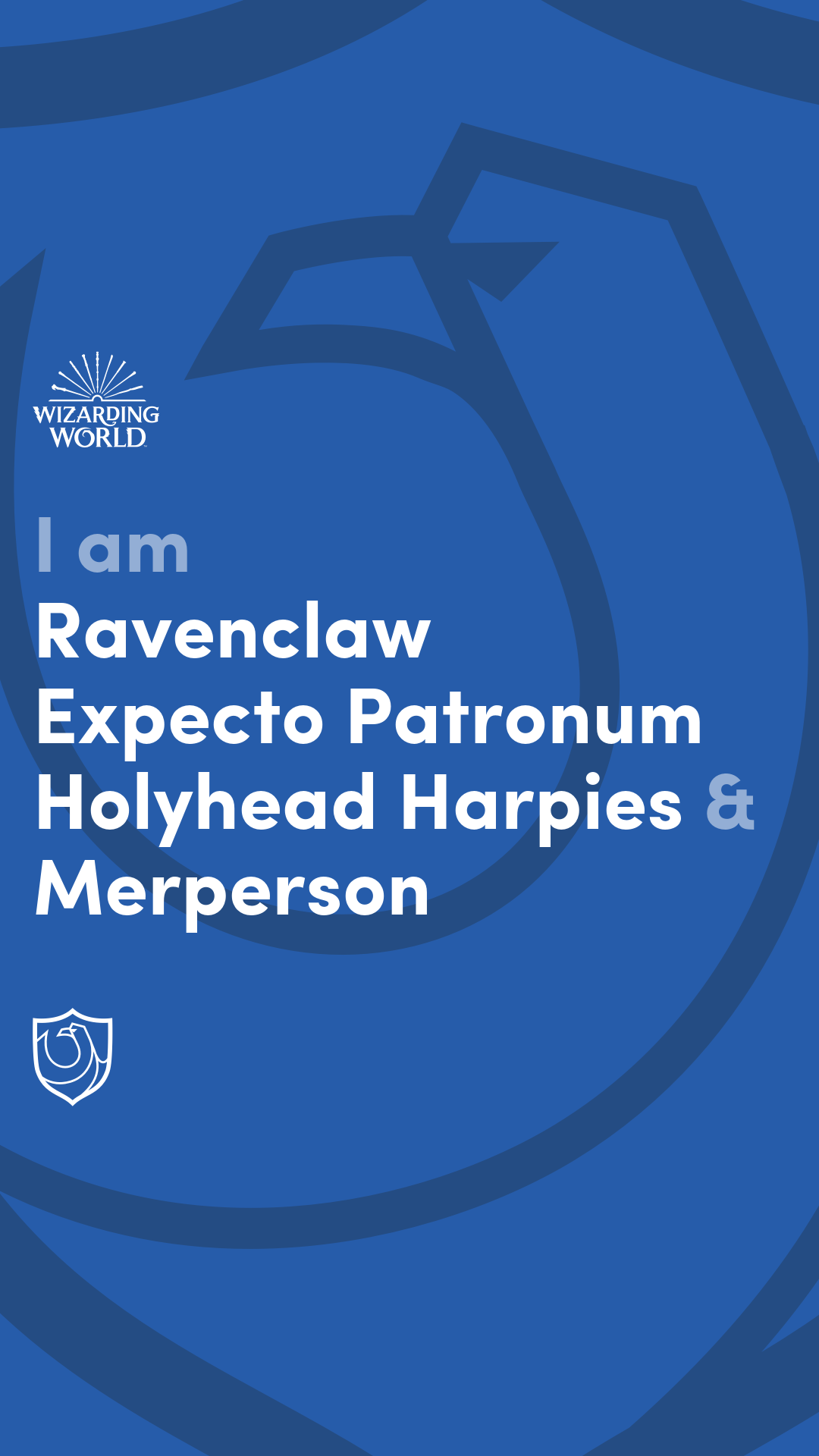 ﻿ Let me know what you think about my drawing. 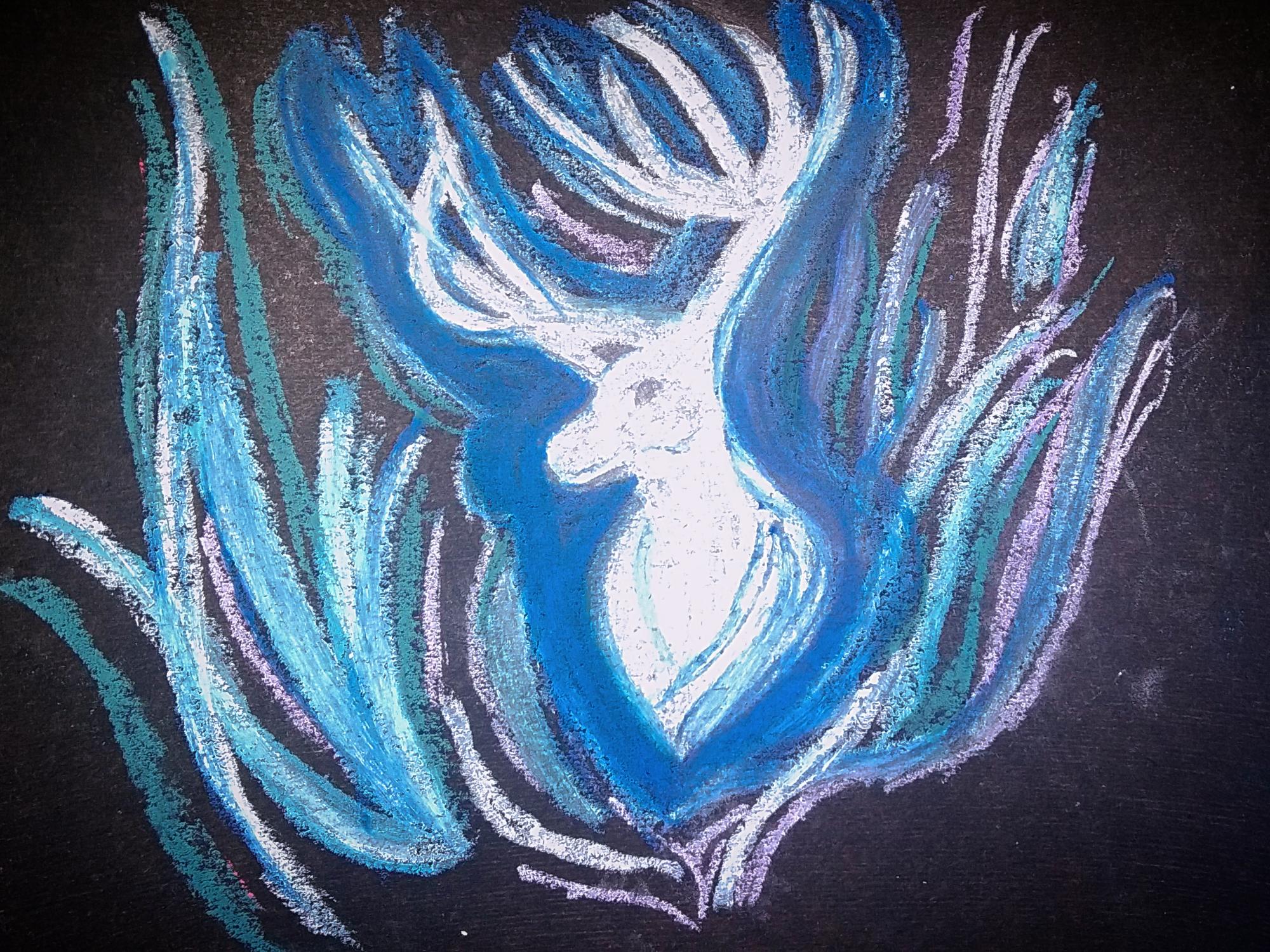 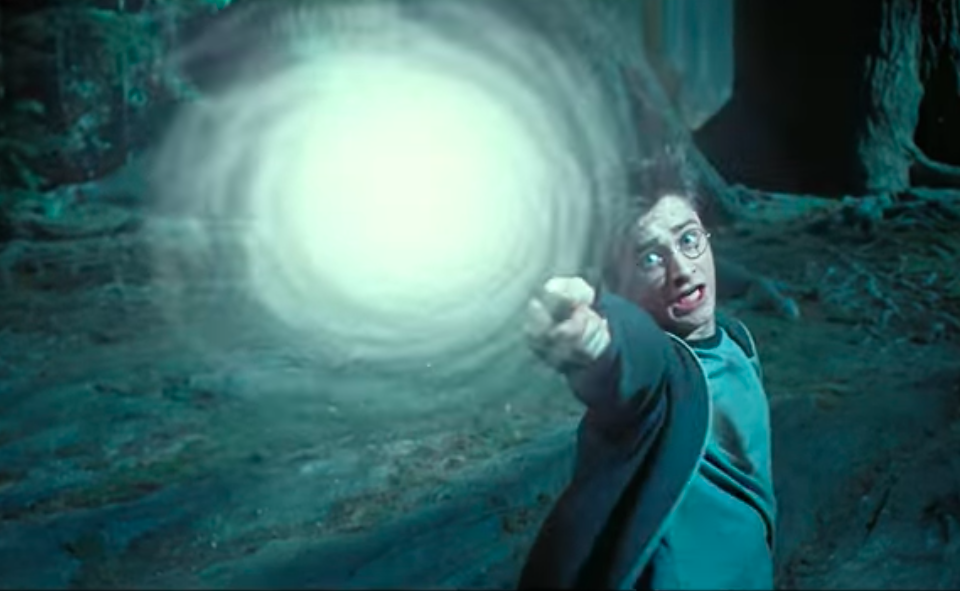 Hedley Fleetwood had a Wooly Mammoth as a patronus but would (if he had) his animagus form be the same?

In my mind the answer would be not exactly. Logically I think the animal would be a descendent of of the Wooly Mammoth. Which would be the Asian Elephant.

At least that's what I think? Would you agree, disagree, or have another idea?

Ginny and Harry, Hermione and Ron and I'm sure a few others if we look hard enough had Patronus reveals prior to 'falling in love'. Why then do we have no Patronus changes from any of them even once they finally get together?

Were Snape and Tonks really the only characters who truly loved?

From a web chat with Rowling,

So this implies, death eaters don't need patronuses to protect themselves from dementors, but if this is the case then why did Bellatrix and Barty Jr. and all the other death eaters who were in Azkaban suffer despair? Or do they not?

Or is it that the dementors started not affecting the death eaters only after they switched sides from Ministry to Voldemort?

Dark Wizards at the same time are said need not to produce a patronus so can we assume before a wizard was turned dark were they able to produce patronus? Wormtail, for example could initially produce the charm but after he was marked as death eater he couldn't produce one. If this is the case then why it is so? 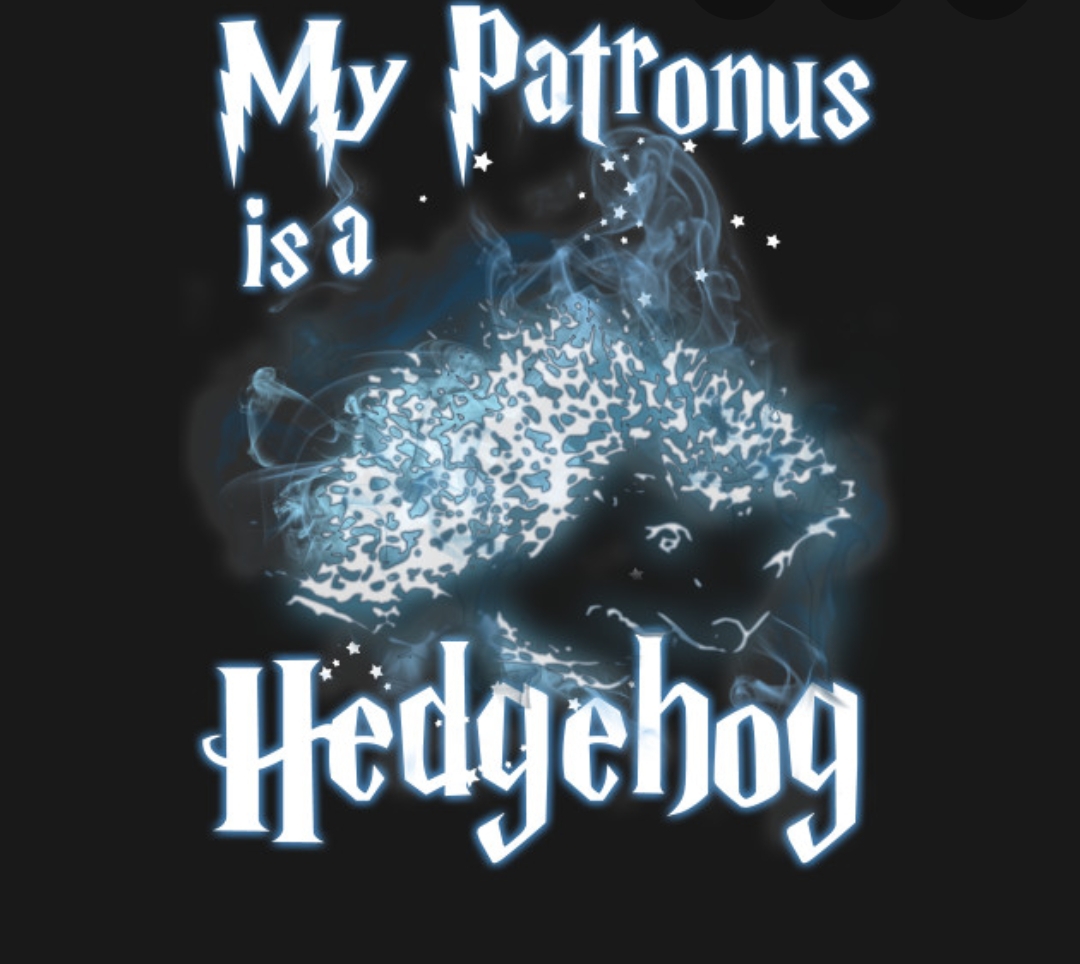 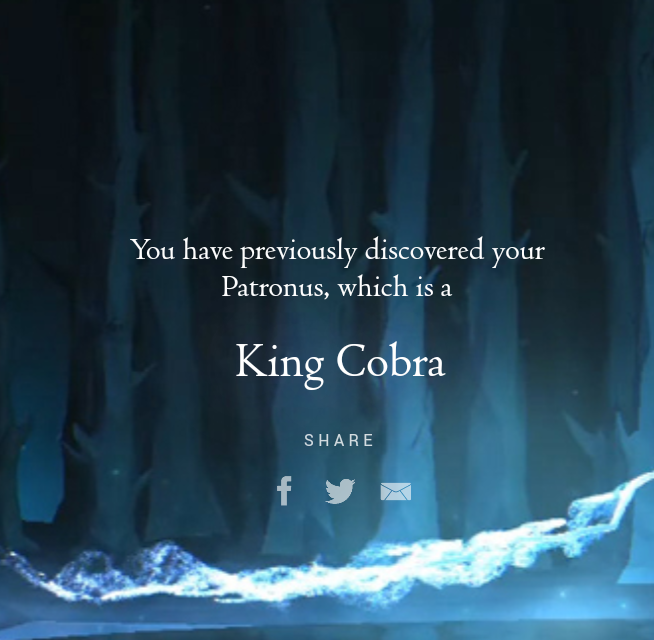 What's your Patronus? Mine is a calico cat.

Anybody else notice that Umbridge can produce a patronus charm. Only people with happy memories can produce one really, and she can, it shows how truly evil she is because even Voldemort can’t because even though killing people makes him feel some sort of happiness but for Umbridge she must have had a happy memory or torturing someone or killing someone. It just baffles me that she can produce and patronus where as other people such as death eaters, can’t.

So I Re-Took The Pottermore Quizzes And I Got

This Is What I Am Identifying As! 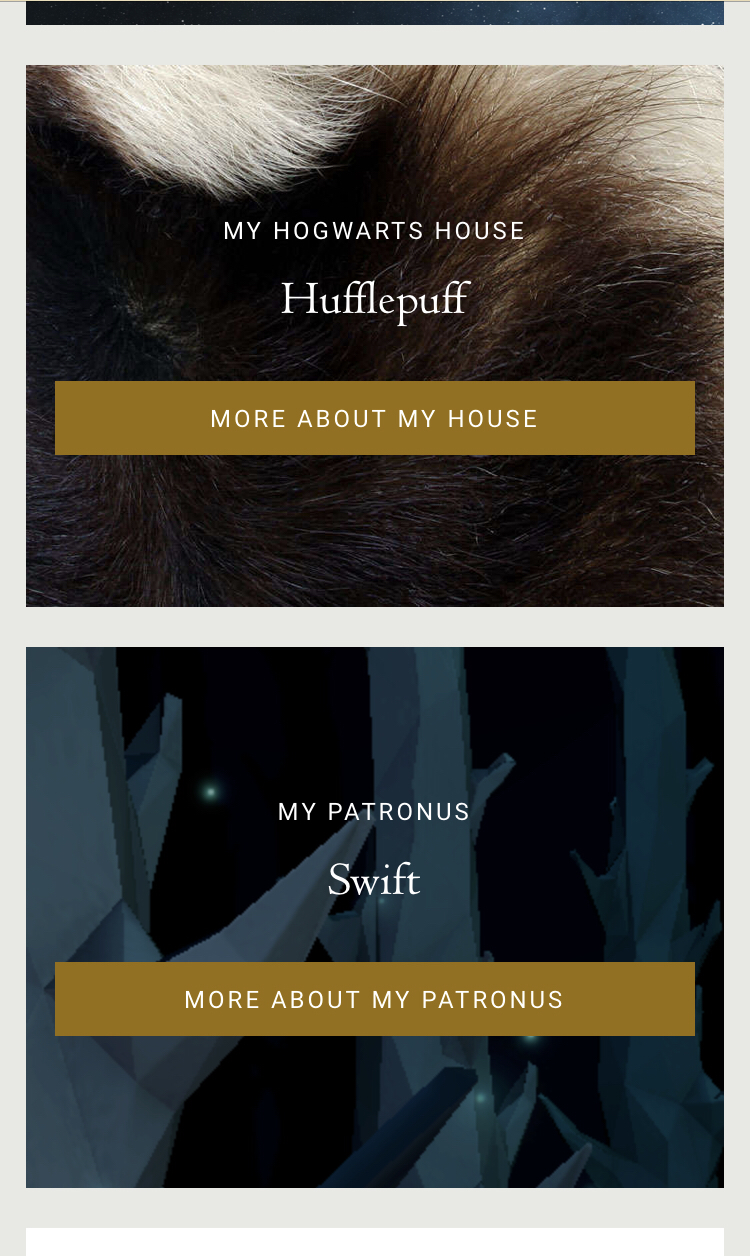 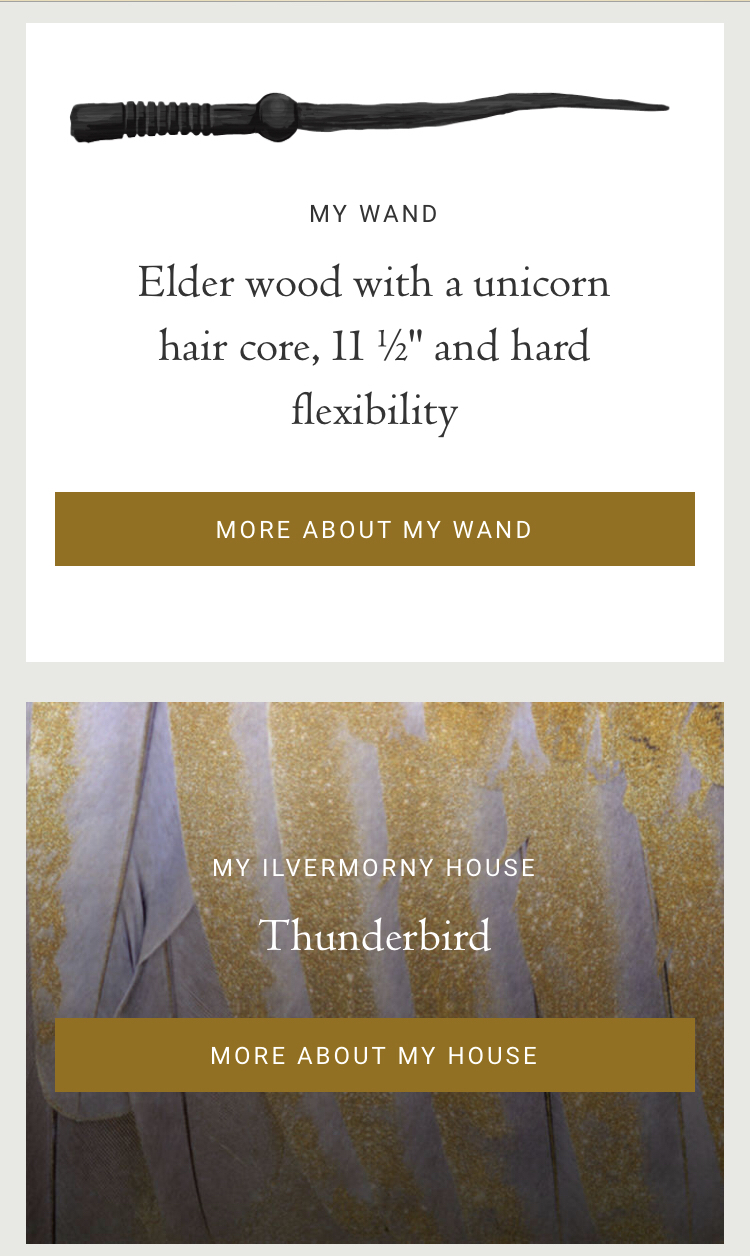 My house is Gryffindor (I wish it was Slytherin)

My Patronus is a Mole

My Ilvermorny house is Wampus

If a patronus is meant to match your soulmate, like james and lily did, stag and doe. And snape's patronus was also a doe. Would that mean that James and Snape are compatible?? . . . (Btw, this is meant as a joke)