Shipping is a fandom term for the romantic pairing of two or more fictional characters. Shipping can occur either between characters canonically romantically involved or whose involvement has only been speculated, or in some cases fabricated, by fans. Shipping is a popular part of the Harry...

I REALLY don't get why people keep making harry and draco gay AND making them a couple. Like fandom PLEASE! BOTH OF THEM ARE MARRIED AND HAVE CHILDREN

Lets do a random rp :/ hm maybe pansmione or blairon or drarry or just something

Furthermore, I don’t think Harry should be with Ginny. She’s a year younger and Harry doesn’t really develop a strong relationship with her other than being Ron’s younger sister. If Harry has developed more of an apparent relationship, I would absolutely love them together... but I just don’t feel right about it.

As you can tell I ship Harmiony!! ❤️ No offense to people who ship them with other people... just letting you know what I think! 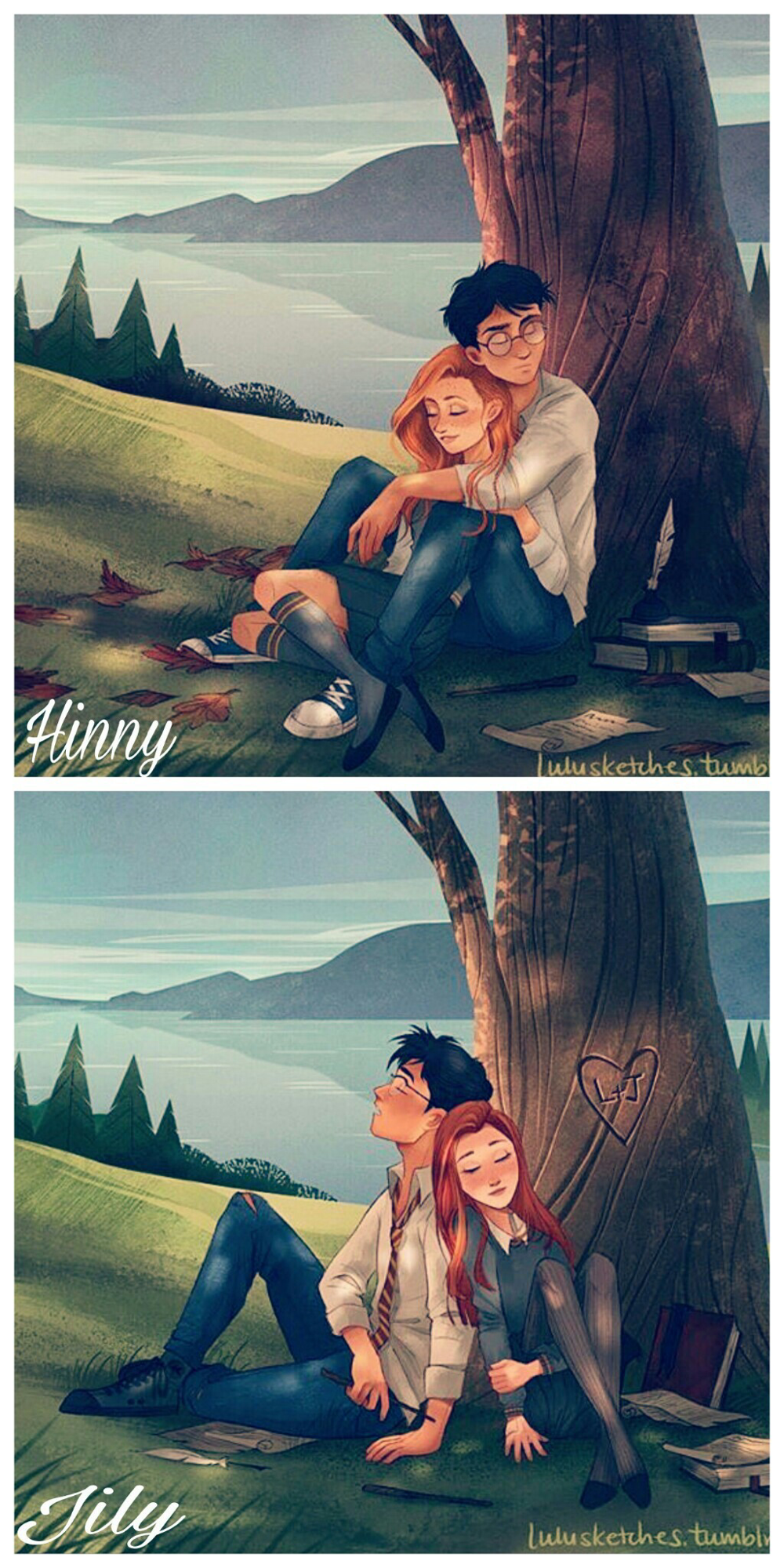 Drarry shippers are u hereee? 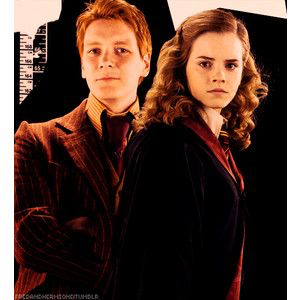 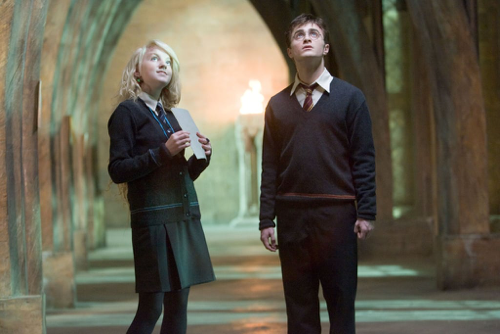 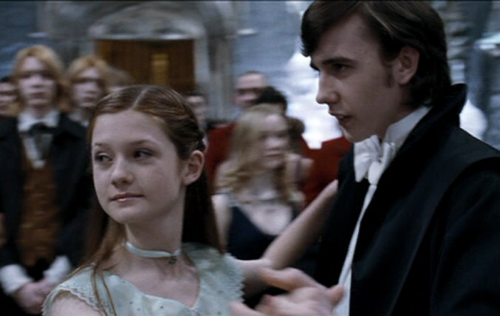 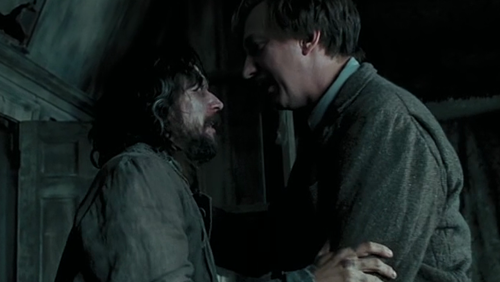 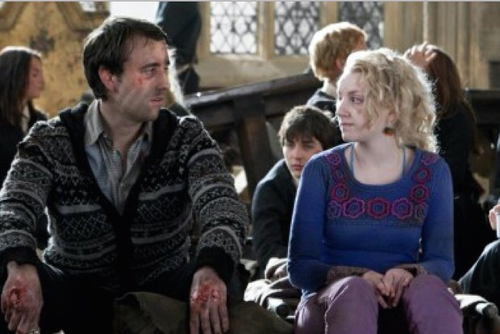