Canon refers to official information from a confirmed source. For the wiki, canon sources include the books, films, games, theme park, interviews, etc - basically anything officially tied to the Wizarding World created by Rowling.

Looking at the references on the article, most of the information for 2020 comes from Harry Potter: Cursed Child and the Harry Potter: Wizards Unite game.

Barty Crouch Junior's Hogwarts house has never been stated in canon so we don't really know. He obviously became a devoted Death Eater, which many see as him being a likely Slytherin, but his father also claimed Crouch Junior received 12 O.W.L.s, which would be more more likely from a Ravenclaw. However, Crouch Senior was delirious at the time so who knows if any of what he said then was true!

A reply to Harrypotter394
0

This has gone way off-topic - if you want to just chat, please use the Pottermore OT thread.

A reply to Sam Hermione
1 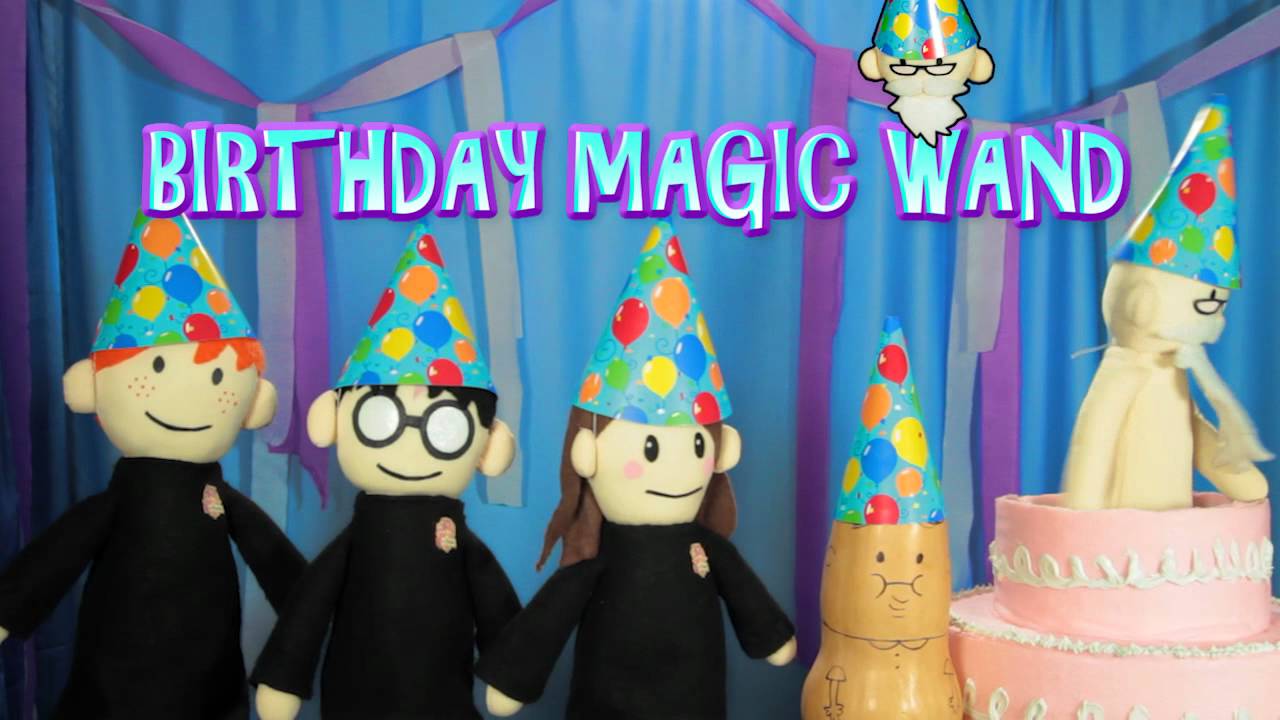 Personally, I think the game looks pretty compelling with lots of interesting options for game-play and story-telling (as well as some stylin 1800s sideburns). In many ways, it reminds me of the older HP games where you could wander around Hogwarts and discover various secrets and side-missions and only advance the story when you wanted.

I have my reservations about it being made by Avalanche (and not Avalanche Studios which made other large-scale open-world games for WB like Mad Max) but remain hopeful that they can pull off what looks to be an ambitious project. If nothing more we'll get a lot of information about Hogwarts at this time which may include Phineas Nigellus Black as either a teacher or Headmaster!

A reply to Antonia Muñoz
0

A reply to Antonia Muñoz
0

Unfortunately, this is really off-topic - all posts and replies should be Harry Potter topics. If you just want a place to chat, maybe check out Pottermore wiki's OT Thread

A reply to Reverb frost
1

@TheHacktivist42 - Thanks for the heads-up! Posts have been edited and users warned.

@Ludimeel Lupin & @Pieceofredhead - per the Guidelines, profanity is not allowed, including trying to use * to sneak past the checks, so please mind the language as the audience here tends to be younger.

Please note that profanity is not allowed in Discussions, including in images, so this image has been removed and the post will be locked. Please watch the language in your posts - thanks!

body of Lavender Brown") the books accompanying the film made it clear and counts as canon for the wiki as it doesn't contradict the inconclusive info from the novel. Lavender Brown's article reference for her death notes:

Harry Potter Page to Screen: The Complete Filmmaking Journey, page 215 - "Jessie Cave was also happy to come back, even knowing that Lavender Brown wasn't going to survive the final film. "She's not very lucky," the actress understates. "She doesn't meet a nice ending. She gets eaten by Fenrir Greyback. Cave recalls her death scene, which took several nights of shooting. "I had the most amazing prosthetic of a scar that looks so scary, it looked like I was actually mauled to death."

Pretty sure this is not an HP canon fact, but is headcanon taken from here:

The Rowling calendar generally doesn't align well with the real-world calendar and the first day of classes on 2 September pretty much always appear to fall on a Monday. Hogwarts is a magical school after all. 😉

However, numerous other examples of disagreement can be found like Harry Potter's 11th Birthday on 31 July 1991 was stated to be on a Tuesday (in the real world 31 July was a Wednesday that year), Lockhart's singing valentines going around to classes on 14 February 1993 (in the real world this was a Sunday), and so forth.

Tina is about a year-and-a-half older than Queenie as seen on their MACUSA IDs.

Kind of a What's Your House and off-topic - please make sure posts are about Harry Potter topics for Discussion.

HI there - it looks like you already did a New First-Year Hello post so please make sure all new posts have Harry Potter related topics. Thanks!

A reply to Reverb frost
3

Well it looks like the Discussion Mods are good with the current arrangements. As they do the work and best know the community here and its needs, I defer to their judgement and support their choice. No reason to fix what is not broken. Cheers!

A reply to Reverb frost
2

Hi @ProfessorTofty - I would hope if you are willing to nominate someone you would take the time to be familiar with the previous issues and objections that were raised. Without this context, what would make you feel such issues have been now addressed?

Ron's height is from the Ministry files made for the films, which as Sam noted, is linked to in the reference for that info.