Can you cast a Fidelius Charm on yourself and be your own secret keeper? If you wanted someone to know you existed- could you just leave them a note?

The Burrow
A reply to Harrypotterexpert72
4

CoG has issues that really were more about JKR wanting to squeeze a massive novel story into movie format, rather than a bad story. I read that there's about as much on the cutting room floor as on the Bluray release.

With the original HP series, there were a lot of things cut because of the movie format, but at least fans could get the whole story with the books. FB doesn't have this saving grace.

I actually read the first three books before their movies were released, and really enjoyed their movies. I saw the later movies before reading their books, and honestly didn't enjoy them as much until I filled the gaps by reading the books.

While it will never happen- I wish JKR would release the full story of FB as a series of novels..

(edited by The Dark Marc)
A reply to Harrypotterexpert72
2

Honestly wish it was... I wonder if Fantastic Beasts would have had a much better reception if Rowling hadn't damaged her reputation for Canon so badly..

(edited by The Dark Marc)
A reply to Harrypotterexpert72
3

Voldemort had no son.

Those who accept Cursed Child as Canon will tell you he had a daughter.

Reminds me of this... 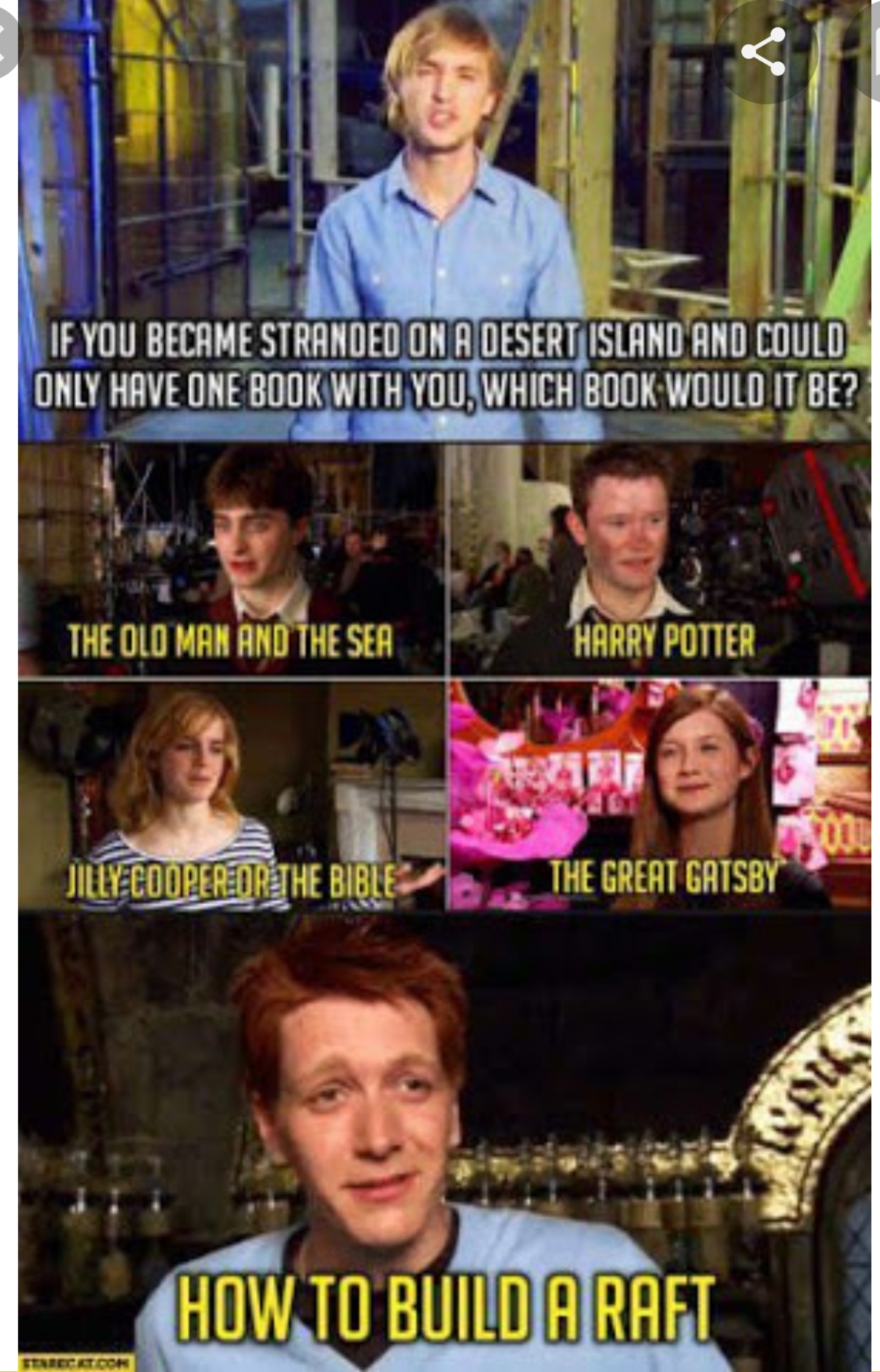 I have always and continue to believe @Newt Strike would be a great DMOD, and during my time as a DMOD put him forth as my first choice on two previous DMOD elections where he was not selected.

(edited by The Dark Marc)
A reply to Albusnotdumbledore
5

"There is something I never got round to telling you during our brief meeting. It was I who sent you the Firebolt – Crookshanks took the order to the Owl Office for me. I used your name but told them to take the gold from Gringotts vault number seven hundred and eleven – my own. Please consider it as thirteen birthdays’ worth of presents from your godfather."

In which case Slytherin should have cheated (more).. 🤣

(edited by The Dark Marc)
A reply to Subham-Mridu
1 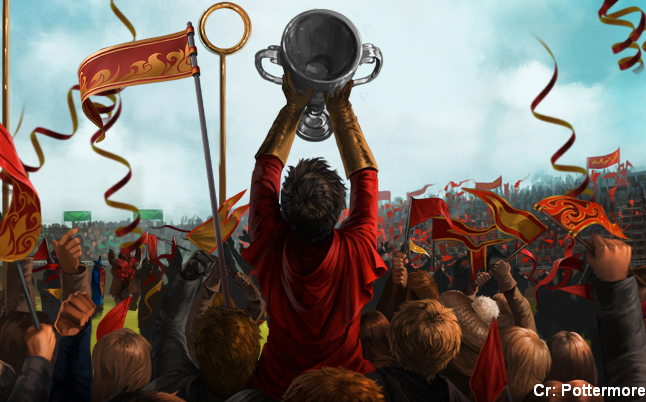 Found this Twitter account recently and it's a wealth of Fantastic Beasts behind the scenes info. Including the murder of Grimmson, Dan Fogler improvised his giggle after drinking Gigglewater and much, much more..

(edited by The Dark Marc)
Fantastic Beasts and Where to Find Them (film)Fantastic Beasts: The Crimes of Grindelwald
A reply to Abdul Rahman Mahmoud
0

At the instance of death of a living container we know that the Horcrux is destroyed, regardless of the container coming back to life through unusual circumstances.

Given this example, I'd take a guess at the Horcrux being destroyed with the old container. The continued existance of the Phoenix soul and its ability to reinhabit a new container (body) seems to parallel Harrys example almost exactly, so I can't see why the result would be any different.

No real suprises here- but always interesting to hear the actors thoughts on their characters:

Victoria YeatesFantastic Quotes and Where to Note Them 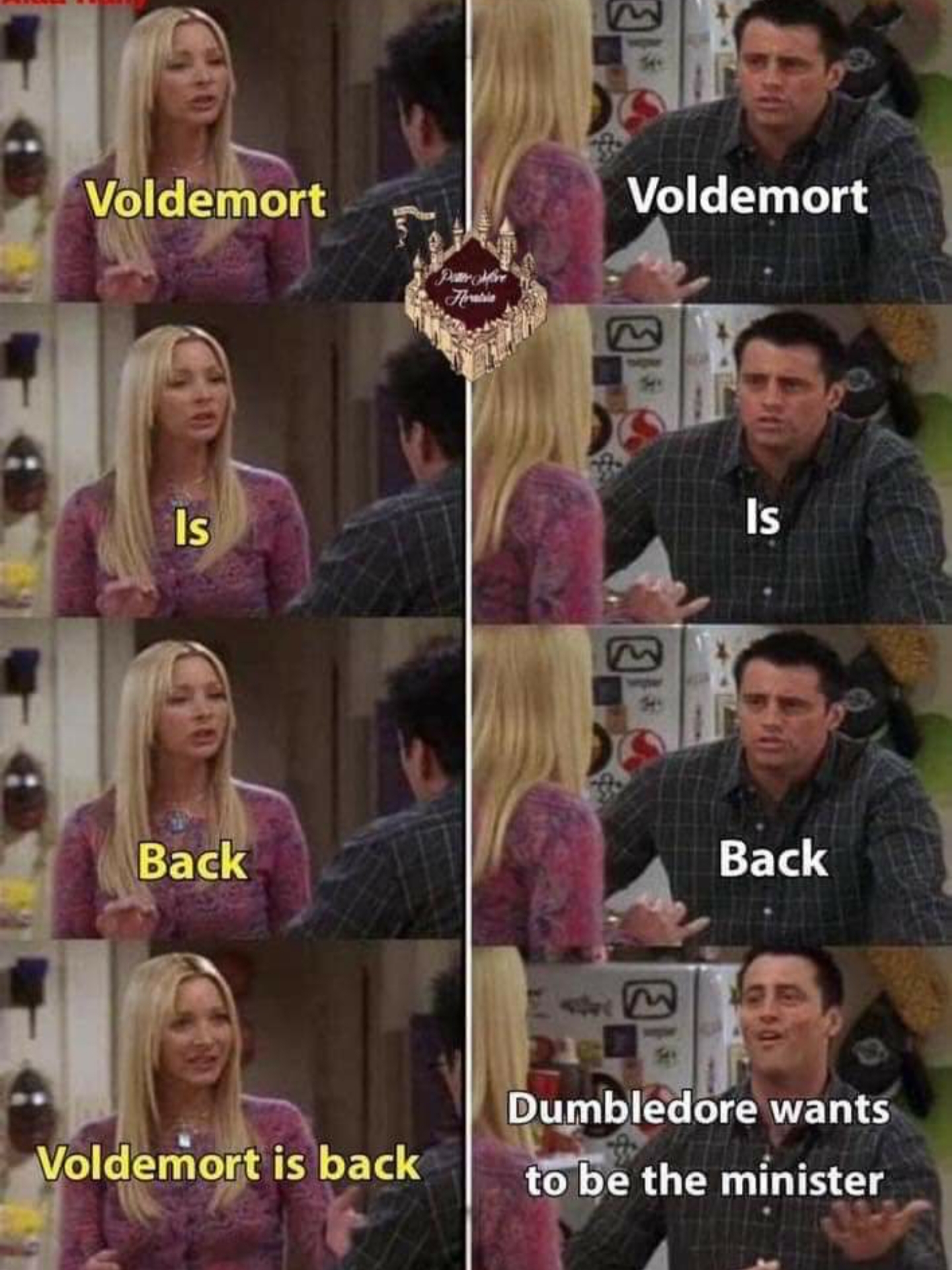 Cornelius Fudge
A reply to The Dark Marc
2

@Atlanticore709 It's a tough call- opinions are well and good- posting controvertial ones on Twitter when you have millions of followers is a questionable act- especially considering she'd kept her opinions to herself (off twitter) for so long. It was an odd note to return on.

Having said that- people who live in glass houses shouldn't throw stones. I doubt there are many people alive without some sort of predjudice. The explosion of Holier than thou attitude was a bit much imo

(edited by The Dark Marc)
A reply to Ravenoktober2210
1

Here's the actress who played Pansy- at least in the later movie. 💚Pugs 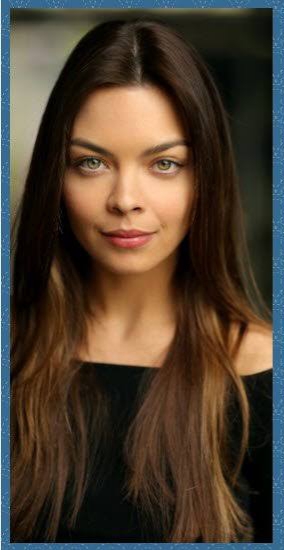 (edited by The Dark Marc)

So after almost a year of nothing, then 'that' tweet, JKR is finally back on twitter in a big way.

Just in the last 4 hours she's posted 10 tweets (Not all Potter related..).

So excited to see JK back.

Looks like ﻿the Curupira page will need an update..

Depends on if you're talking books or movies. Many people are voting for Hermione- which if you take Emma Watson, then sure- very pretty- but the descriptions in the books a quite djfferent to their on screen counterparts.