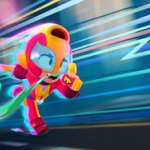 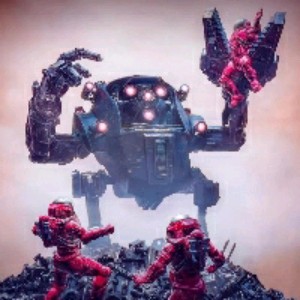 Was Leta Lestrange truly killed during the battle at the Lestrange Mausoleum? Is it possible that Leta managed to survive long enough to apparate during all the craziness and get to St. Mungo’s or another wizarding medical facility so she could possibly somehow heal from her burns (if possible)?

Why didn't Hermione hug Ron at the last scene in COS? She hugged Harry and turned towards Ron, and stopped. Instead, they shook hands. Is this a reference that they would be close (very very close, so close that they would end up marrying each other) in the distant future?

Here’s a bit of a snippet from me about how I think Horcruxes work. You kill someone, you mutilate the body and use the spell Psychia Horcruxi (Psychia=soul) and if you want to remove the soul from the Horcrux in question without destroying it and reunite it with the rest of the soul, say Astra Horcruxi (Astra=soul). However, I think that the Golden Trio was unaware of Astra Horcruxi and that’s why they didn’t use it. I think they would have used it because I believe that Hermione would be opposed to destroying things belonging to the Founders if it was an option.

In this wiki if there was a person who was actually Jk Rowling in disguise who do you think it would be?

I mean what magical creatures will appear in the Fantastic Beasts film?

We all know that Voldemort was Slytherin heir and Peverall descendant. And also Harry was descendant of Ignotus Peverall. Does that mean Harry Potter was also Heir of Slytherin??? 😱😱😱

#Imagine Voldemort killed Harry and the series would have been changed to Neville Longbottom and the......

Plz I want to find out why Dolores Umbrige is the most hated HP character.

(Although I also hate her.)

I was just wondering if a person couldn’t smell anything when told to smell the love potion. What would that mean? What does everyone think?

Why is everyone ignoring his heroism and labeling him as a villain for some reason? His ultimate plan is to stop WW2 and help Muggles and wizards to start getting along. I think the sacrifices that had to be made were nothing next to the Holocaust. Thanks to Dumbledore six million Jews still got creamed and Muggles and wizards continue to turn their backs on each other with the unfair advantage that all wizards know dang well Muggles exist instead of, I dunno, getting along like Grindelwald wanted? Dumbledore isn't helping him because it's easier to pretend Ariana's death was Grindelwald's fault and not his own, solely because he could not bring himself to serve the greater good. So I guess evil is a label we all put on those who want us to leave our comfort zone for the greater good. MACUSA was well-due for a reform. So was the British Ministry that begat Fudge and Scrimgeour's antics. He didn't once act nicer than normal as Graves, if that explains anything. Picquery murdered an otherwise innocent kid just for committing vandalism instead of letting "Graves" handle it when he literally leads the Auror Department; with "Graves" not retaliating until they fired on him and he retaliated with the most kickass Shield Charm in the history of Shield Charms. His compassion for people like Credence, Queenie, and even Leta can't be overstated. Oh and his goon killed a baby, off-screen, who we knew for three seconds and didn't have time to develop sentiment over. Boo-hoo-hoo. If wizards weren't hiding from Muggles they wouldn't have needed to do that. Plus it's living proof that Grindelwald can do something Voldy the Moldy Butthole couldn't. Since November 2018 I thought it was as obvious as Sirius' status as a tragic hero but everywhere I look people're wantonly putting the "evil" label on him.

when tom riddle was just a baby in the orphanage, why didn't anyone ever adopt him? what would have happened if someone did?

So, during a care of magical creatures class, Hagrid tells everyone that unicorns only liked girls. So, if a boy happened to use Polyjuice to look like a girl, would the unicorn sense it is a boy or think it’s a girl?🤔

Also, does anyone even remotely know what a crumple horned snorkack looks like!?😥

Do you think it's possible to apparate where someone is already standing? Or inside someone? Or within an object they're carrying (such as Newt's suitcase)?

I don’t understand why Professor Snape and Draco Malfoy were never suspected by Harry, Ron ad Hermione to have had anything to do with Harry’s name being put in the Goblet of Fire.

I know that in Chapter 26 of the fourth book Ron believed that Moody thought maybe Snape put Harry’s name in the Goblet of Fire.

There were moments for them where they could’ve been accused for this.

And what if Harry suspected them right after his name came out? Would Ron have believed it or we have been his insecure and jealous self who I also don’t know whether he didn’t believe that Harry put his name in or if deep down Ron knew that Harry didn’t put his name in.

If harry didn't use the name voldemort

And they wouldnt have took them to the malfoy house

And that's when harry gained possession of the elder wand

I have been watching crimes of grindlewald and shadowhunters and i was thinking, is the blood thing dumbledore and grindlewald done like being parabati?

I mean how do U defend against werewolves in the Harry Potter universe? R there any spells or charms 2 defend URself from a werewolf? 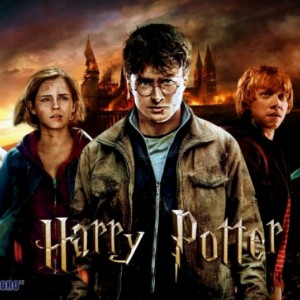 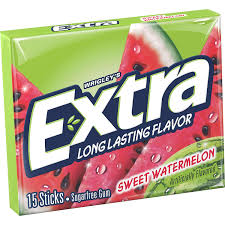 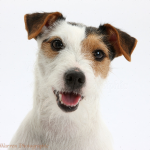 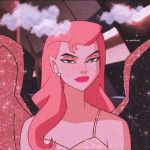 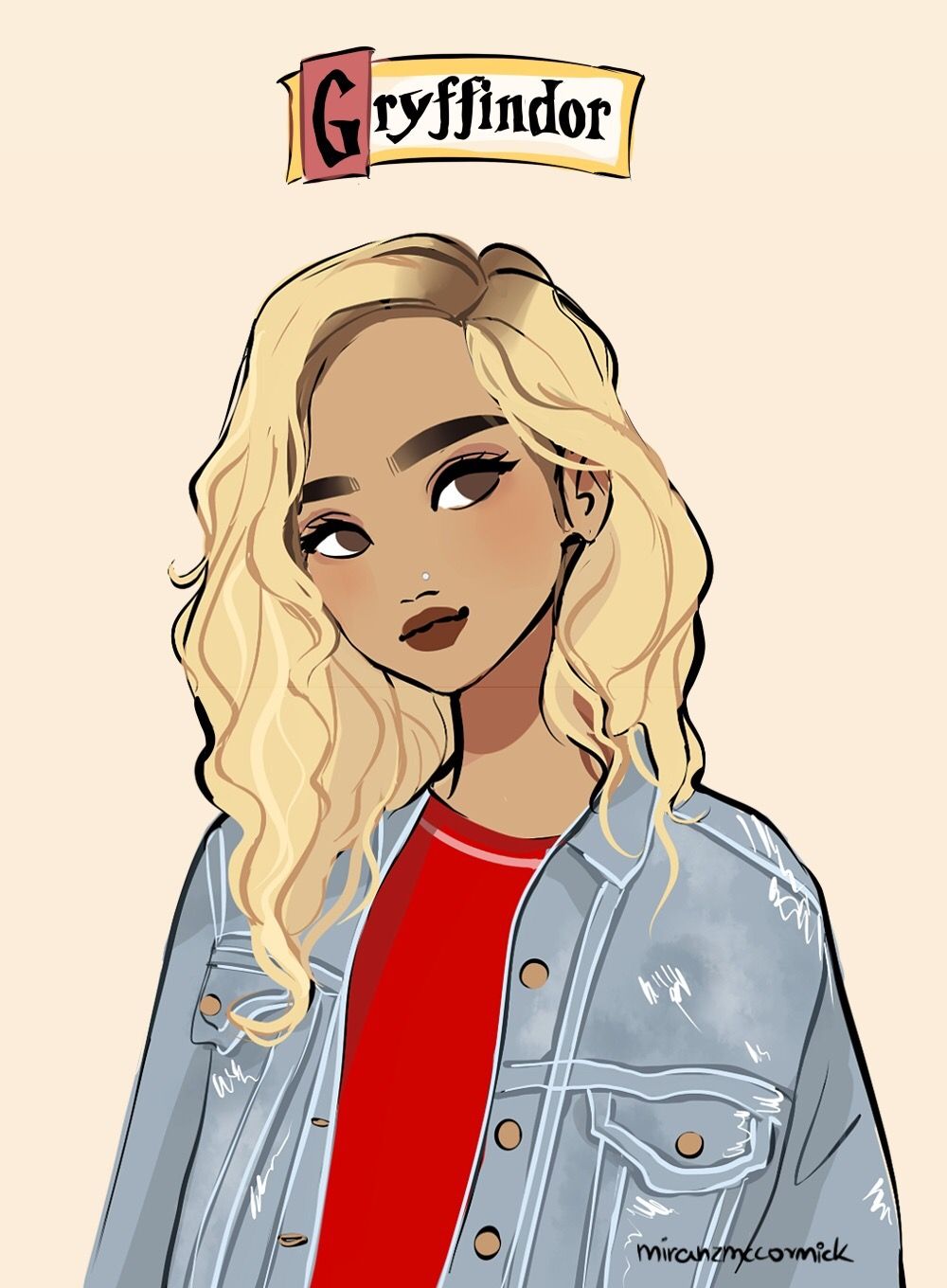 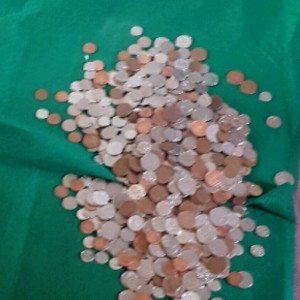 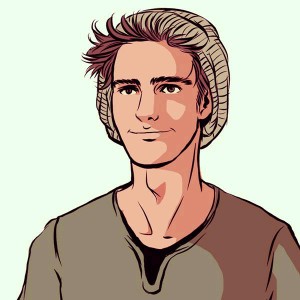 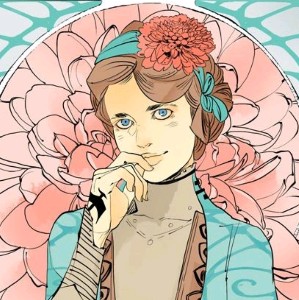 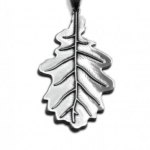 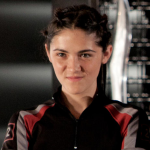 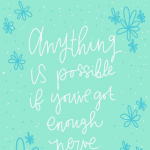 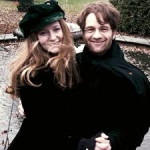 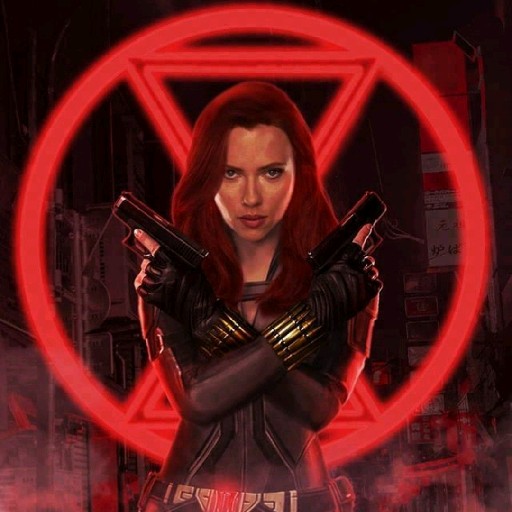 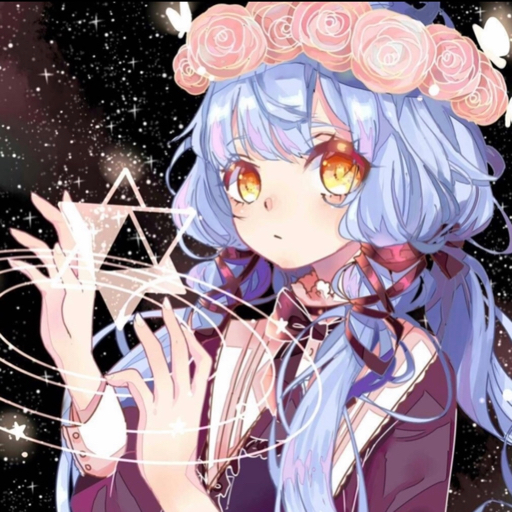 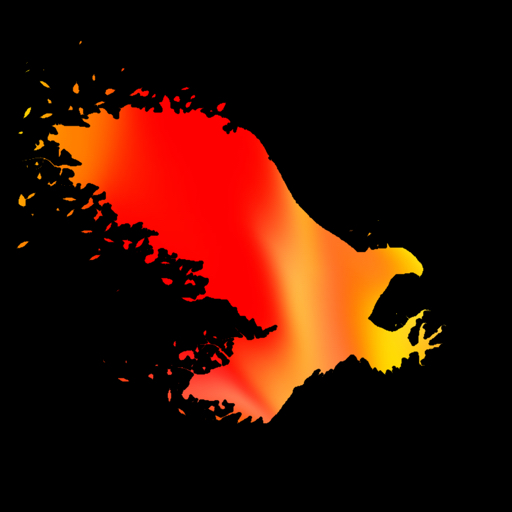