"Lockhart and Snape turned to face each other and bowed; at least, Lockhart did, with much twirling of his hands, whereas Snape jerked his head irritably. Then they raised their wands like swords in front of them."
—Description[src]

An accepted combative position[1] is one of many positions in formal wizard duelling that both duellists adopt after shortly bowing to each other, in order to show readiness to duel. The position consists of brandishing the wands, like swords in modern fencing. After a beat or, if preferred, on the count of three, the duellers start casting their first spells and start the duel.

Though the tradition of bowing is met (Gilderoy Lockhart goes as far as to twirl his hands to seem more gentlemanly), wizards who show little or no respect for each other would be more crude in their gesture, as Severus Snape irritably jerked his head, while Harry Potter, Draco Malfoy, and Lord Voldemort would barely incline their heads against their adversaries. Malfoy also attacked before the count of three was finished. 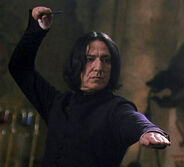 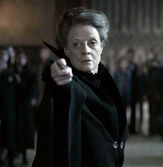 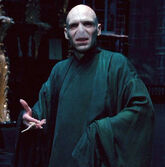 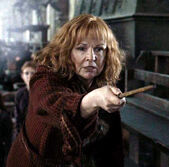 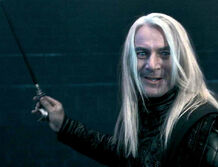 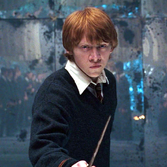 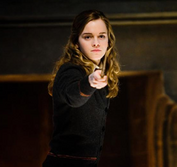 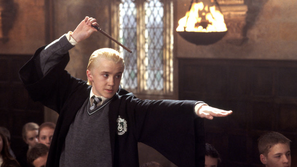 Retrieved from "https://harrypotter.fandom.com/wiki/Accepted_combative_position?oldid=1311124"
*Disclosure: Some of the links above are affiliate links, meaning, at no additional cost to you, Fandom will earn a commission if you click through and make a purchase. Community content is available under CC-BY-SA unless otherwise noted.