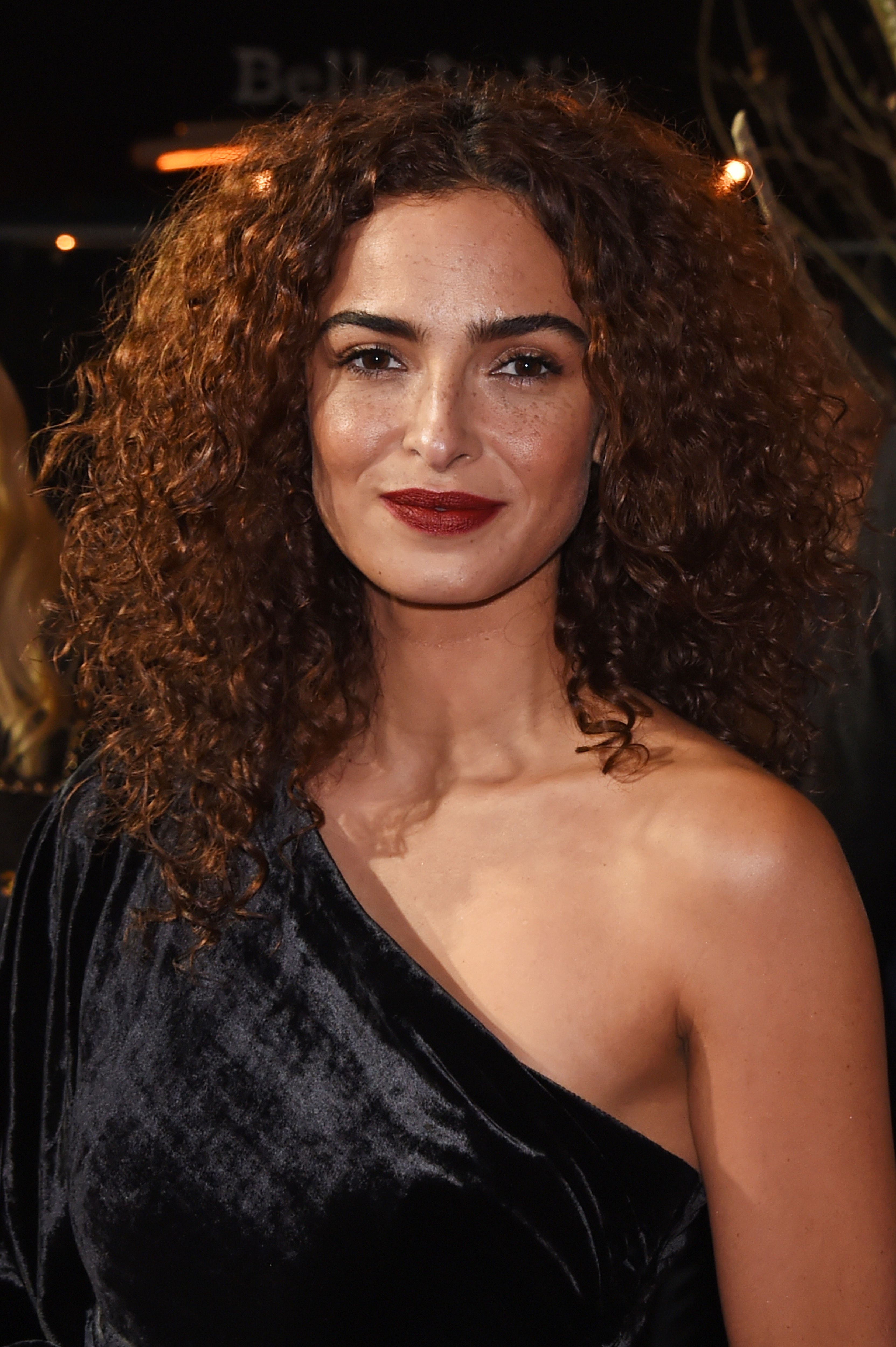 She also plays another witch character in Netflix's series The Witcher.

Anna attended the Camden School for Girls in the London Borough of Camden in North London for A Levels, having spent 5 years at Highgate Wood in Crouch End.[citation needed]

This article about an actor or actress is a stub. You can help by expanding it.
Retrieved from "https://harrypotter.fandom.com/wiki/Anna_Shaffer?oldid=1308406"
*Disclosure: Some of the links above are affiliate links, meaning, at no additional cost to you, Fandom will earn a commission if you click through and make a purchase. Community content is available under CC-BY-SA unless otherwise noted.