Bulgaria is a country in Southeastern Europe. Its capital city is Sofia. It borders five countries: Romania, Serbia, Macedonia, Greece and Turkey. The Black Sea defines the extent of the country to the east.

It's unknown if there was any wizarding school in Bulgaria. Some Bulgarian witches and wizards attended Durmstrang Institute and taught there, including the school's founder, Nerida Vulchanova, and famous Quidditch player Viktor Krum.

Veela
Add a photo to this gallery

The following creatures were found in certain regions of Europe that Bulgaria falls under: 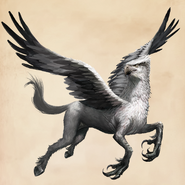 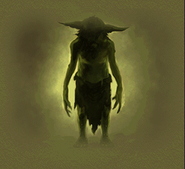 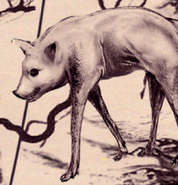 Hag[1]
Add a photo to this gallery

This article about a location is a stub. You can help by expanding it.
Retrieved from "https://harrypotter.fandom.com/wiki/Bulgaria?oldid=1330279"
*Disclosure: Some of the links above are affiliate links, meaning, at no additional cost to you, Fandom will earn a commission if you click through and make a purchase. Community content is available under CC-BY-SA unless otherwise noted.