The following discussion is an archived discussion. Please do not modify it.
{{{result}}} {{{sig}}}

It was recently brought up on Talk:Ravenclaw that the set of Hogwarts crests we are currently using (hereafter referred to as "Set 1") is problematic, due to the fact that the Ravenclaw crest features a raven, rather than the canonical eagle. I'm bringing this here because we've been using Set 1 for some time and thus I am hesitant to switch over to Set 2 without first gaining community approval. Please vote for the set you would prefer be used throughout the Harry Potter Wiki in the sections below. ★ Starstuff (Owl me!) 17:34, 3 July 2009 (UTC)

Where does set 2 come from? Set 1 is from the films, but I cant remeber where the old ones came from. Seeing as we give film images percedent everywhere else I would have to go with set 1. They are better quality images anyway. –K.A.J•T•C•E• 19:09, 4 July 2009 (UTC)

I, too, would like to know the sources for these crests, and which would be more "technically canon" before voting. - Cavalier One

Set one is from the students uniforms in the films. Not sure about set two though. Maybe from an illustrated version of the novels? At any rate, unfortunately set two does not fit in the infobox at full pixilation, which was probably why they were changed in the first place. I'd have to go with the better quality set 1. Jayce

The first place I remember seeing the Set 2 crests was on the Harry Potter Lexicon (G, H, R, and S). They don't strike me as fan art, though, because the quality of the art is rather professional, and because I've seen them on embroidered iron-on patches. ★ Starstuff (Owl me!) 06:05, 7 July 2009 (UTC)

The set 2 is also occasionaly seen in some video games. -- Seth Cooper

That´s right. And books are more canon than films. The books clearly state that the Ravenclaw animal is an eagle,NOT a raven. We should represent that.--Rodolphus 08:29, 11 July 2009 (UTC)

I did not realize set 1 was in the films at all; set 2 is the set that I've seen on all Harry Potter merchandise (video games, paraphernalia, etc.) I personally think that the set 2 crests look nicer, as the knights' helmets and excessive outlining on the set 1 crests are distracting and the animals are depicted more realistically, and the fact that set 1 has a raven as the symbol for Ravenclaw makes the entire set categorically contradictory to canon in my opinion. I also believe set 2 was originally used on this wiki and I'm not sure why it switched to set 1. I vote for set 2. Akwdb 00:25, 31 July 2009 (UTC)

I've just found out that set 1 are in fact...fridge magnets, yes, fridge magnets. I'm not sure if that affects their suitbability, but I would have thought so. I've added another set for consideration, also from the films, which are scans of the uniform crests, and are more clearly defined than set 1 and don't have the 3-D effect of the...fridge magnets. Although I appreciate the raven/eagle discrepency, if we stop using the more canon set because of such a minor inconsistency then we will have to stop using images of Dan as Harry Potter because he doesn't have black hair and green eyes. Jayden Matthews 12:57, 14 August 2009 (UTC)

I was playing the 2nd Harry Potter game on my computer today and set two is the set used in that game. —The preceding unsigned comment was added by 166.205.7.7 (talk • contribs).

Set 1 did indeed appear on a line of officially-licensed keychains and magnets made by NECA. I still consider Set 1 to be canonical, since it's the same crest designs that are featured in the films, and I think Set 1 is preferable to Set 3 because the images are larger and clearer.

I'm having second thoughts about switching to Set 2. I know Set 2 currently has the most support out of all the proposals, but I've come to agree with Jayce that the images in it are too small, and that they will not look good when their size is increased to fit in the infoboxes. 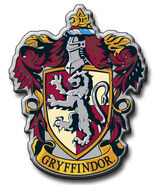 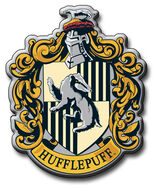 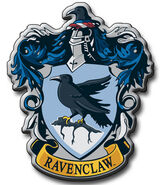 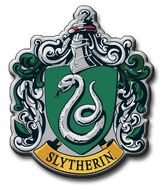 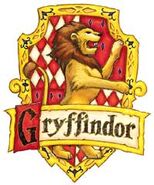 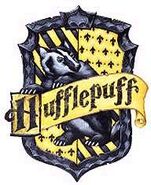 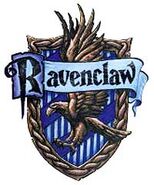 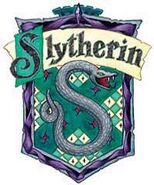 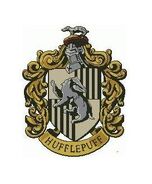 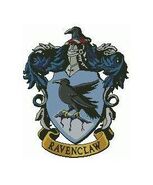 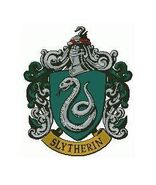 Retrieved from "https://harrypotter.fandom.com/wiki/Forum:Hogwarts_Crests?oldid=1316731"
*Disclosure: Some of the links above are affiliate links, meaning, at no additional cost to you, Fandom will earn a commission if you click through and make a purchase. Community content is available under CC-BY-SA unless otherwise noted.