France is a country in Western Europe, though it also has territories in other parts of the world. France is bordered by Belgium, Luxembourg, Germany, Switzerland, Italy, Monaco, Andorra, and Spain. It is the location of Beauxbatons Academy of Magic. Its capital is Paris, an important city famous for its fashion, art, history, and cuisine. France is one of the most visited countries in the world.[1]

In the summer of 1993, Hermione Granger and her parents went on holiday in France, during which they visited the city of Dijon.[2]

During the summer of 1995, when Rubeus Hagrid and Olympe Maxime went to parlay with the giants, they pretended that they were going on holiday in France to throw off the Ministry official that was tracking them.[3]

France was governed by a Ministry of Magic.[4]

The French wizarding currency is the Bezant.

The Beauxbatons Academy of Magic was founded in France in the thirteenth century or earlier.[5][6]

Place Cachée is the French equivalent to Diagon Alley. 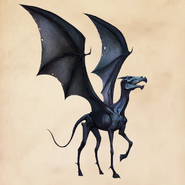 The following creatures are found throughout the regions below that France falls under. 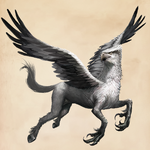 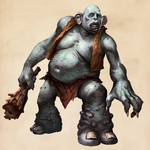 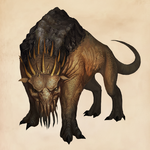 Deutsch Deutsch Español Français 日本語 Polski Português do Brasil Русский 中文
*Disclosure: Some of the links above are affiliate links, meaning, at no additional cost to you, Fandom will earn a commission if you click through and make a purchase. Community content is available under CC-BY-SA unless otherwise noted.
Advertisement