Android 5+, iOS 9+
Harry Potter: Wizards Unite was a mobile game presented by Pottermore in collaboration with Warner Bros. Interactive. Part of a new series to be released under the Portkey Games label, the game was described as being a Harry Potter version of the hit augmented-reality game Pokémon Go and made by the same developer, Niantic.[1][2]

When unpredictable traces of magic appear all over the Muggle world, the wizarding world faces potential exposure. To avert this calamity, the Ministry of Magic begins recruiting witches and wizards to join the Statute of Secrecy Task Force.

The gameplay was similar to other Niantic games such as Pokémon GO and Ingress. As an AR game, the main aspect of the game was to interact with the real world, which is provided by a map of the player's location.

Niantic released the first beta testing version of the game in New Zealand.[3] In this version, all features presented in the game were playable, although some content was not then available. The following appeared in the beta version.

The other objects the player could encounter were Foundables, which could be a variety of things: wizards, creatures, items, memories and so on. The player had to accurately trace the required spell to 'return' the Foundable to the Ministry and add it to the player's Registry.

The Registry was divided into four categories and displayed the captured Foundables:

On the map, the player could see their own character, various locations, Foundables and random potion ingredients. Owls and letters could be seen flying in the background, and if the player moved too fast, they will ride a broomstick.

Locations were static, real-life locations present on the map and taken from Niantic's database (based on Portals in Ingress and PokéStops and Gyms in Pokémon GO). There were three types of buildings:

The Ministry ID displayed information about the player's character. The player could customise their name and surname, title, Hogwarts House, profession, wand and wizarding achievements. Hogwarts Houses did not have an impact of the gameplay, other that changing the colour of the character on the game map.

The suitcase was used to access the player's information. It contained the following:

Special tasks were in-game events such as the monthly Brilliant Events, Wizarding Weekends, and Community Days.

Several characters appeared in Wizards Unite through dialogues, usually to give advice and explanations to the player. They did not appear on the map.

Most spells were used against Confoundables to free them. The spell required in each different situation was automatically provided by the game. Another spell, Combat Bolt, was used as generic combative spell in Fortresses. The Summoning Charm (Accio) could be used to summon plates of food and drink whilst visiting Inns, and the Herbivicus Charm (Herbivicus) could also be used to accelerate the growth of growing plants and fungi in Greenhouses. The Shield Charm (Protego) was used to protect the player against damage, when battling Oddities and foes in Fortresses.

The following spells appeared in the game to free Confoundables:

The following spells were "strategic spells" that could be used in Wizarding Challenges:

Each potion required the right ingredient to brew, and the brewing time differed from potion to potion. Performing the right Master Notes (wand movements on the brewing potion) would decrease the brewing time by 15% (with the exception of Tonic for Trace Detection, which was reduced by 50%).

The following potions which existed in the game were:

A number of magical objects and artefacts could be collected during the game, which could be used for a variety of different purposes. 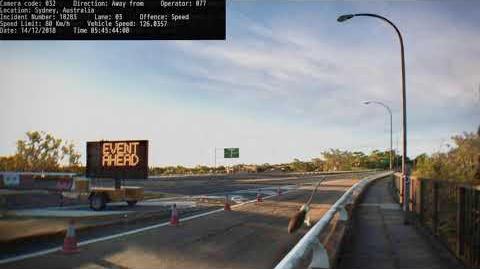 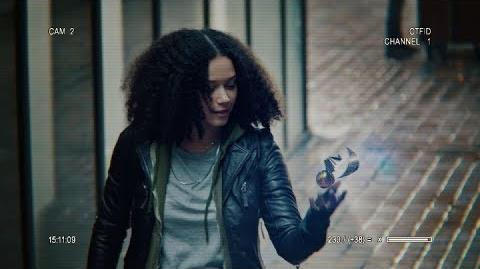 The Harry Potter Wiki has 1,164 images related to Harry Potter: Wizards Unite.
Deutsch Deutsch Español Français 日本語 Polski Русский
*Disclosure: Some of the links above are affiliate links, meaning, at no additional cost to you, Fandom will earn a commission if you click through and make a purchase. Community content is available under CC-BY-SA unless otherwise noted.
Advertisement