This project was created to improve the article Fred Weasley to the best it can be. The following things are some of the ideas we can use to get started! You can edit the draft here.:

Quotes: Though this article has many of them, there are some places where they are needed 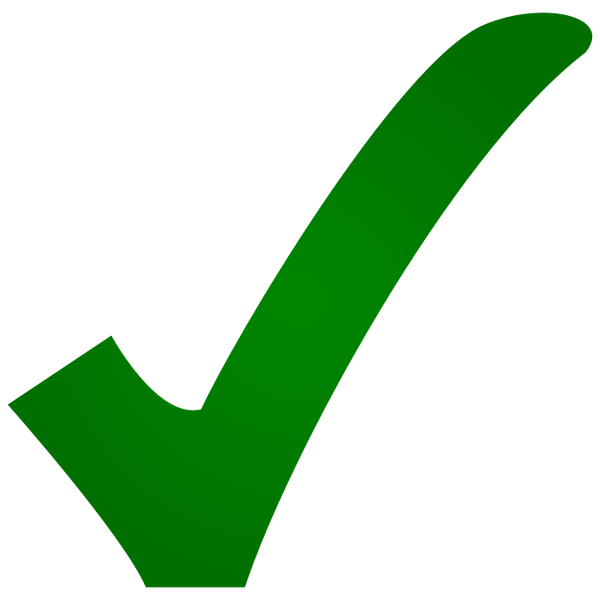 - Every single section now has a quote!
Relashionships: We need to add a couple more relashionships such as Lee Jordan

- Twice the amount of Relashionships of Harry Potter.
Images: Once Harry Potter and the Half-Blood Prince (film) comes out, it will need more of them
Magical Abilities and Skills: One more section needed!
Prossesions: At least three more sections needed, or an expanation.

The Harry Potter page will be our set standard.

When we have one or more members, we will get started!

For Discussion regarding the Fred Weasley page.

I have noticed that in the Magical abilities section that it lack quotes. Can anyone think up some quotes and write them bellow? -- Madam Hooch

--I have used this in the Skillful Flyer section. -- Madam Hooch

"...it was a good bit of magic"
— Filius Flitwick on their Portable Swamp[src]

--I used this in the charms section -- Madam Hooch

"How do those hats work then? I mean, obviously it's some kind of Invisibility Spell, but it's rather clever to have extended the field of invisibility beyond the boundaries of the charmed object..."
— Hermione's interest in Fred and George's Headless Hats[src]

-- I used this for Spell Invention section -- Madam Hooch

"Asleep, yeah, right, if Ginny's not lying awake waiting for Hermione to tell her everything they said downstairs, then I am a flobber worm..."
— Fred[src]

-- —The preceding unsigned comment was added by Raamapriya (talk • contribs).

Ron: "What's a bummer?"
George: "Having a nosy git like you for a brother."
— George and Ron

I think a formal vote is required for such a major character. I think only the following three images really make the cut. If you disagree and think there is an image that would be suitable please feel free to add it. -- Madam Hooch

Old headshot
Add a photo to this gallery

I think the new headshot is okay as it is new but it is a screenshot not a Promotional image so Fred's expression is not neutral. If you actually have a closer link it is quite not as clear as one may think. The new headshot is also not a Promotional but is clearer then the current. But it is quite old so that takes away most of the images factor. Finally, the old headshot. It's a promotional image, which means the backround is neutral, his facial expression is neutral. It's very high quality, well lit, foward facing. Though it is a bit old, it is the best bet we have. So I am all for the old headshot -- Madam Hooch

I think the old headshot is the best because it is a clear image and his expression is a neutral one, unlike the current and new headshots.--Timbira 23:24, 4 May 2009 (UTC)

These are the two articles I want members to be working at the moment. Badges willbe awarded to those who do great edits to these to articles. Cheers! -- Madam Hooch

It is essential for us to start making huge edits. I, ShirleyA and Toon Ganondorf have being making effort with our edits. ShirleyA made the Oliver Wood and abit of the Parents relashionships and Toon has been making small, but no less great edits. Please start working on Magical Abilities, Relashionships and Prossesions sections. HOuse points and badges are up for grabs! Cheers! -- Madam Hooch

For general disscussion on Fred.

Retrieved from "https://harrypotter.fandom.com/wiki/Harry_Potter_Wiki:Harry_Potter_Wiki_Projects/Project_Fred_Weasley?oldid=1011032"
*Disclosure: Some of the links above are affiliate links, meaning, at no additional cost to you, Fandom will earn a commission if you click through and make a purchase. Community content is available under CC-BY-SA unless otherwise noted.
FandomShop Newsletter Paramount+