A Quidditch team consists seven players: three Chasers, two Beaters, one Keeper, and one Seeker; two Quidditch teams play against one another in Quidditch, the most popular sport in the wizarding world.

Participants of the British-Irish League 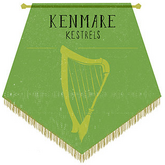 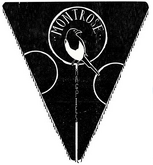 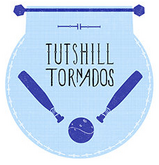 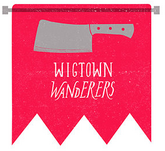 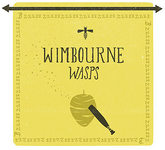 Wimbourne Wasps
(England)
Add a photo to this gallery

Slytherin
Add a photo to this gallery

Retrieved from "https://harrypotter.fandom.com/wiki/Quidditch_team?oldid=1322777"
*Disclosure: Some of the links above are affiliate links, meaning, at no additional cost to you, Fandom will earn a commission if you click through and make a purchase. Community content is available under CC-BY-SA unless otherwise noted.