Harry Potter Wiki
Register
Don't have an account?
Sign In
Advertisement
in: Spells, Counter-spells, Defence Against the Dark Arts,
and 4 more
English 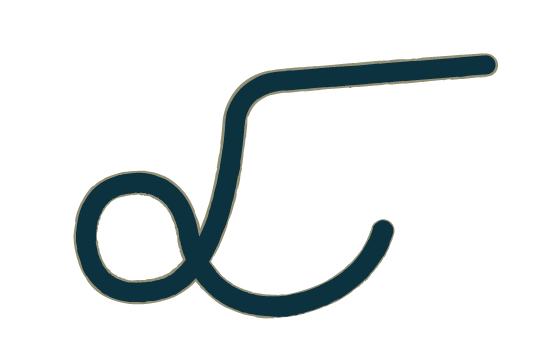 "Snape stepped forward, waved his wand, and the snake vanished in a small puff of black smoke."
— Description[src]

The Snake-Vanishing Spell[4] (Vipera Evanesca)[1] was a transfiguration spell that vanished snakes.[3] As such, it could be used as a counter-spell for the Snake Summons Spell,[3] the fire to snake spell,[5][6] or likely any other spell that produced snakes.

During the 1988–1989 school year at Hogwarts School of Witchcraft and Wizardry, this spell was taught to fifth-year Defence Against the Dark Arts students by then Professor Patricia Rakepick, in order to teach them something both valuable and useful, considering how little they had learnt in previous years.[2]

Severus Snape cast this spell in 1992 at the Duelling Club to dispose of a snake that Draco Malfoy had conjured while duelling Harry Potter.[3]

Albus Dumbledore used this spell during the Duel in the Ministry Atrium with Tom Riddle, destroying the serpent that the Dark Wizard had transfigured from his Fire rope.[5]

Harry Potter also used it while searching for horcruxes in 1997, vanishing a snake in his path.[7]

During the Ousting of Severus Snape, Professor McGonagall used this spell nonverbally, vanishing the snake that Snape had transfigured from her fiery offensive spell.[6]

Vipera is a genus of venomous vipers, a type of snake. Evanesca likely shares its origin with Evanesco, which means "disappear" in Latin -- Evanesca would be the imperative form of the verb, making this incantation a command for the serpent to disappear, meaning "Viper, disappear".