About 300 results for "moodys eye" 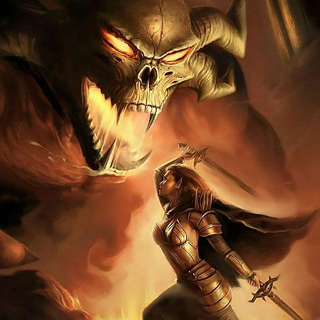 NWN Wiki is an encyclopedia of information about Neverwinter Nights (NWN), a fantasy roleplaying computer game from BioWare, based on the third edition rules of Dungeons & Dragons (D&D). With this game, BioWare strove to raise the bar on their…

View More Wikis
*Disclosure: Some of the links above are affiliate links, meaning, at no additional cost to you, Fandom will earn a commission if you click through and make a purchase. Community content is available under CC-BY-SA unless otherwise noted.
Advertisement
FandomShop Newsletter Join Fan Lab