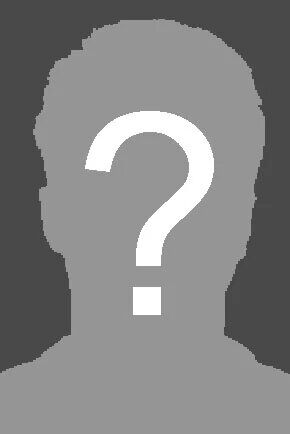 This discussion is intended to help ensure that the information disclosed on the main top is truthful and accurate. Please discuss proposed changes here.

The house in Godric's Hollow where James and Lily Potter were killed. I believe this house would be considered unplottable. According to the plaque, witches and wizards are able to see the house, exactly as it was following the first destruction of Lord Voldemort, but muggles are unable to see it at all. Balladore 21:02, May 26, 2011 (UTC)

Retrieved from "https://harrypotter.fandom.com/wiki/Talk:Unplottability?oldid=727595"
*Disclosure: Some of the links above are affiliate links, meaning, at no additional cost to you, Fandom will earn a commission if you click through and make a purchase. Community content is available under CC-BY-SA unless otherwise noted.
FandomShop Newsletter Join Fan Lab