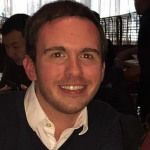 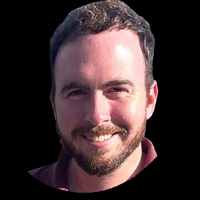 Hi there. I'm Brandon, and I'm VP of Growth at Fandom. My role is to make sure that all of our users are well-supported and that their communities are healthy and growing.

I started out as a user on Fandom (then-Wikia) in late 2006 and became an admin on Star Wars Fanon. In April 2010, Sannse asked me if I wanted to work on the Community Support team and I started a part-time role answering emails and adoption requests while still in college. Once I graduated I became a full-time community manager. I built and led the Featured Video team starting in May 2017, and in August 2018 I took on the role of head of product marketing. In that role I worked closely with the Community Council to bring more community feedback into company decision-making, and the work we did together helped shape the new direction of the company.

After Fandom and Curse Media joined forces in December 2018, I helped integrate our teams and as of 2020 I serve as VP of Growth.

My first major fandom was Star Trek, and after that I became a huge Star Wars fan—yes, you can like both! I'm also a fan of DC, Marvel, Game of Thrones, and Harry Potter.
Retrieved from "https://harrypotter.fandom.com/wiki/User:Brandon_Rhea?oldid=463517"
*Disclosure: Some of the links above are affiliate links, meaning, at no additional cost to you, Fandom will earn a commission if you click through and make a purchase. Community content is available under CC-BY-SA unless otherwise noted.