Not much to tell; I'm just one of those irritating people who remembers details and nitpicks. I'll usually start editing when I need a break from writing an essay or doing research.

An oread is a nymph of mountains, valleys, and ravines in Greek mythology. They were associated with the goddess Artemis, and well-known oreads include Echo and the Pleiades. 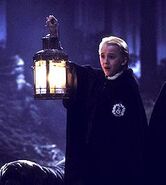 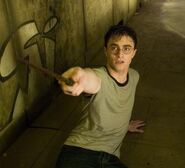 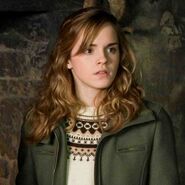 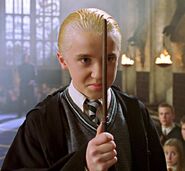 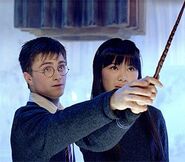 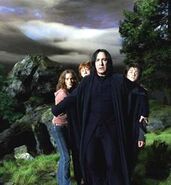 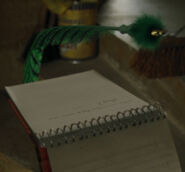 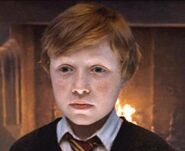 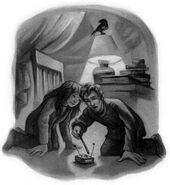 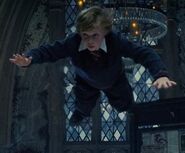 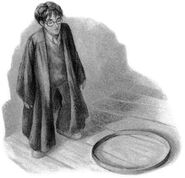 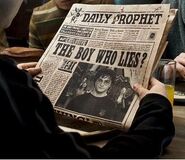 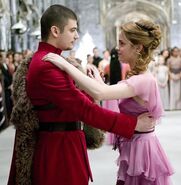 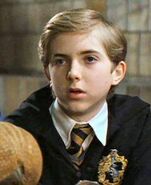 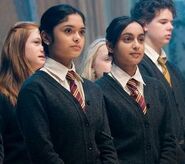 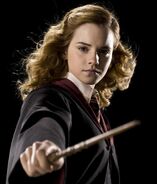 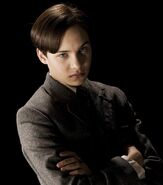 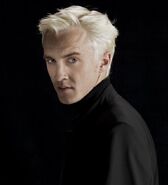 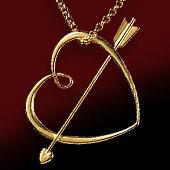 Add a photo to this gallery
Retrieved from "https://harrypotter.fandom.com/wiki/User:Oread?oldid=1300386"
*Disclosure: Some of the links above are affiliate links, meaning, at no additional cost to you, Fandom will earn a commission if you click through and make a purchase. Community content is available under CC-BY-SA unless otherwise noted.