Players will be able to brew a wide range of potions under the guidance of Zygmunt Budge, a character created entirely for the new book and also the author of Book of Potions.[3] They will be able to enter an "enchanted garden" in which they will find a number of challenges, and can compete for an "elusive golden cauldron".[4]

Just like Wonderbook: Book of Spells, players have the opportunity to link the game to an online Pottermore account.

The player is able to brew several potions, cast some spells, encounter various magical creatures, gather ingredients and find collectibles during the duration of the game.[5] 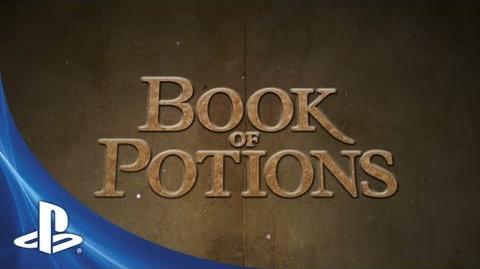 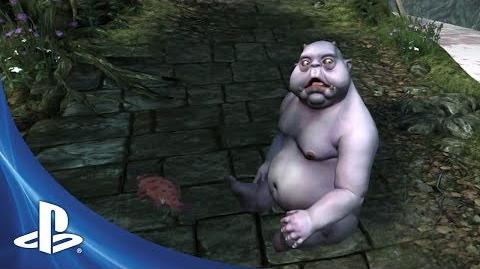 The Harry Potter Wiki has 79 images related to Wonderbook: Book of Potions.