The boy who lived

Mr. and Mrs. Dursley, of number four, Privet Drive, were proud to say that they were perfectly normal, thank you very much. They were the last people you'd expect to be involved in anything strange or mysterious, because they just didn't hold with such nonsense.

Mr. Dursley was the director of a firm called Grunnings, which made drills. He was a big, beefy man with hardly any neck, although he did have a very large mustache. Mrs. Dursley was thin and blonde and had nearly twice the usual amount of neck, which came in very useful as she spent so much of her time craning over garden fences, spying on the neighbors. The Dursleys had a small son called Dudley and in their opinion there was no finer boy anywhere.

The Dursleys had everything they wanted, but they also had a secret, and their greatest fear was that somebody would discover it. They didn't think they could bear it if anyone found out about the Potters. Mrs. Potter was Mrs. Dursley's sister, but they hadn't met for several years; in fact, Mrs. Dursley pretended she didn't have a sister, because her sister and her good-for-nothing husband were as unDursleyish as it was possible to be. The Dursleys shuddered to think what the neighbors would say if the Potters arrived in the street. The Dursleys knew that the Potters had a small son, too, but they had never even seen him. This boy was another good reason for keeping the Potters away; they didn't want Dudley mixing with a child like that.

When Mr. and Mrs. Dursley woke up on the dull, gray Tuesday our story starts, there was nothing about the cloudy sky outside to suggest that strange and mysterious things would soon be happening all over the country. Mr. Dursley hummed as he picked out his most boring tie for work, and Mrs. Dursley gossiped away happily as she wrestled a screaming Dudley into his high chair.

None of them noticed a large, tawny owl flutter past the window.

The boy who lived 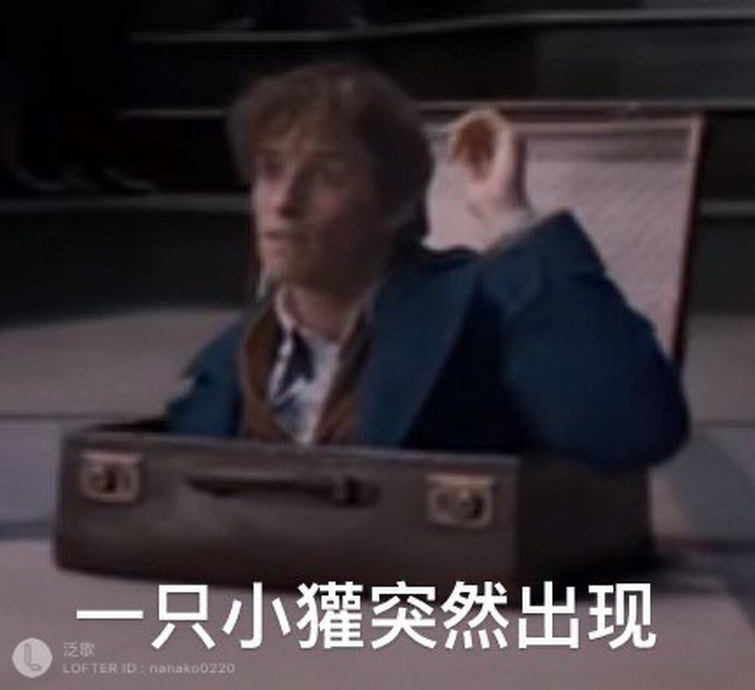 I can't imagine that there is such a child who is facing death at any time. Harry can't bear the responsibility that many adult wizards can't bear! How many children with such courage can do it in real society?

電影裡面哈利波特第一場掃帚飛行課程，胡奇夫人是說：「When I blow my whistle, I want each of you to kick off from the ground, hard. Keep your broom steady, hover for a moment, then lean forward slightly and touch back down. On my whistle, three, two...bee-」，而這個時間點只有奈威起飛了，而其他人一副你怎麼會飛起來的樣子看著他...... 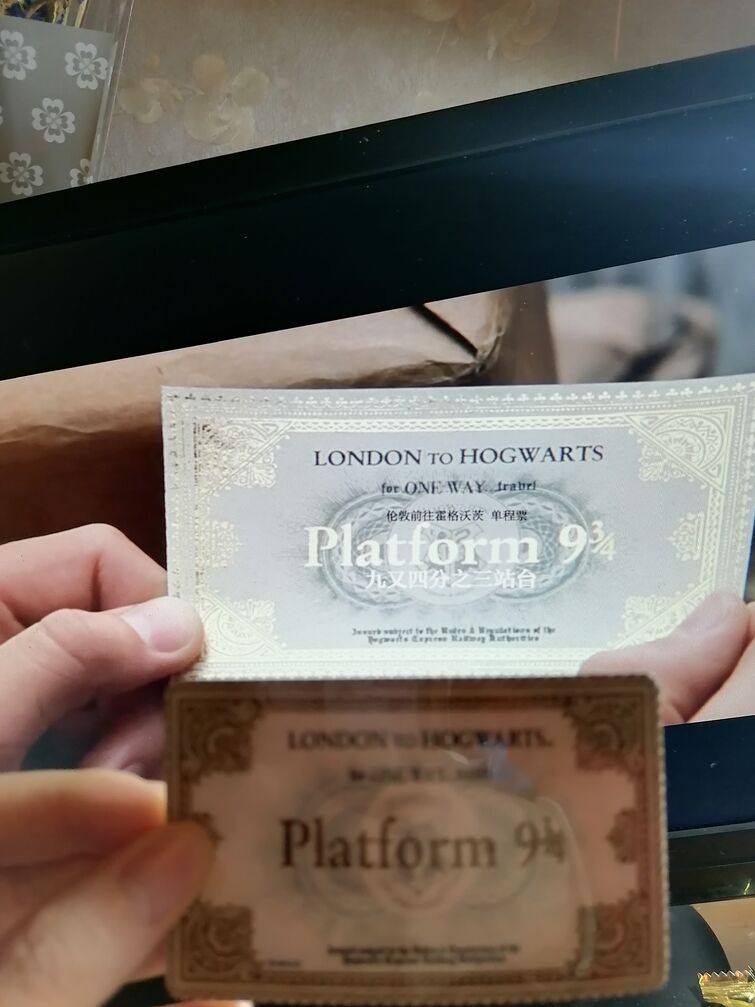